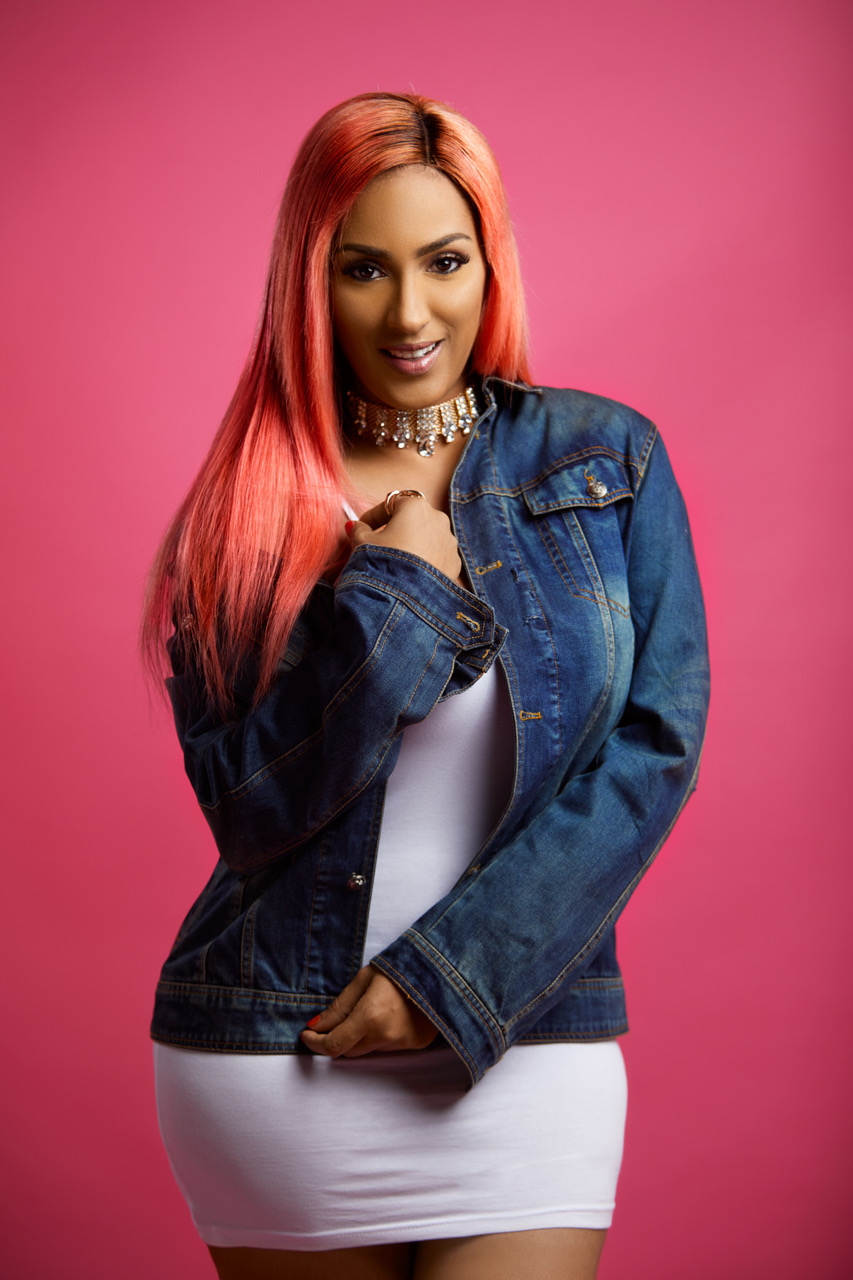 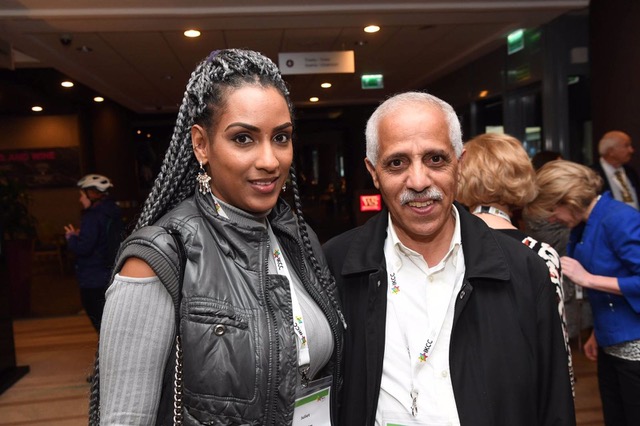 The International Kidney Cancer Coalition has named Juliet Ibrahim of the Juliet Ibrahim Foundation the Global Ambassador of the 1st-ever World Kidney Cancer Day.
The announcement was made via their twitter page on the first day of the 7th International Kidney Cancer Coalition conference which she is presently attending in Warsaw, Poland.
The World Kidney Cancer Day which will be an annual event was also launched at the conference and the first edition will hold on the 22nd of June 2017.
The Juliet Ibrahim Foundation (JIF) was launched in December 2011 to start an awareness campaign about cancer of the kidney. The JIF is aimed at helping Ghanaians, Nigerians and other West African citizens to know their status and prevent kidney cancer as well as other kidney related diseases from getting to the incurable stage.
Post Views: 1,192

It’s Not Easy Being An Actress In Christ-Anita Joseph