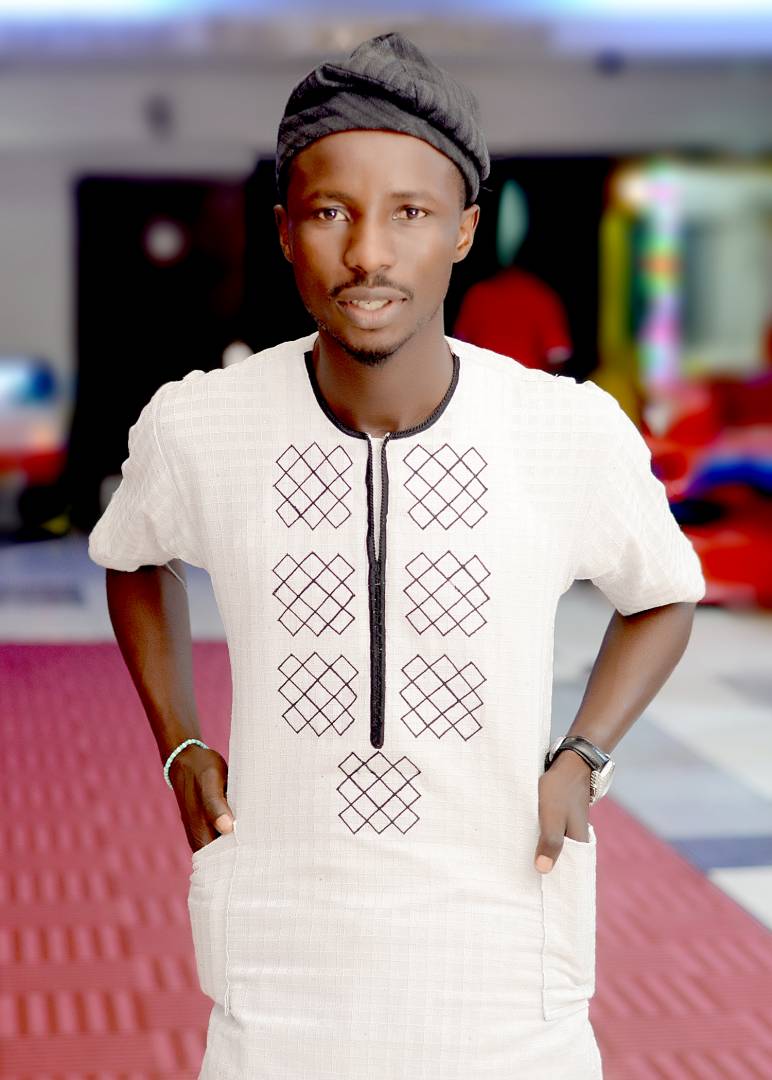 During a recent interview, Tee Mac was quoted saying that Juju musicians are illiterates.

However, countering him in an exclusive interview with The Octopus News, Baba Tee, the Symphony Juju creator who recently released singles ‘Celebration’ and ‘Jubilation’ refuted Tee Mac’s tag saying it was erroneous.

According to Baba Tee, a product of Peter King College of Music, performance requires certain skills and anyone who can deliver on them is not an illiterate. Baba Tee, who already has two albums; ‘Destiny’ and ‘Success’ to his credit stated that such tags are synonymous with Hip-hop artistes and not their Juju counterpart.

On his road to fame, the singer who is inspired by the afore mention ace musicians and Yinka Best reacted thus, “I am not in a rush to become popular. I am taking my time to put out my brand of music and what I have in stock. When my fans demand for a new album, I will make it available.”

Adekunle Gold Opens Up: Why I Am Moving On From YBNL Nation