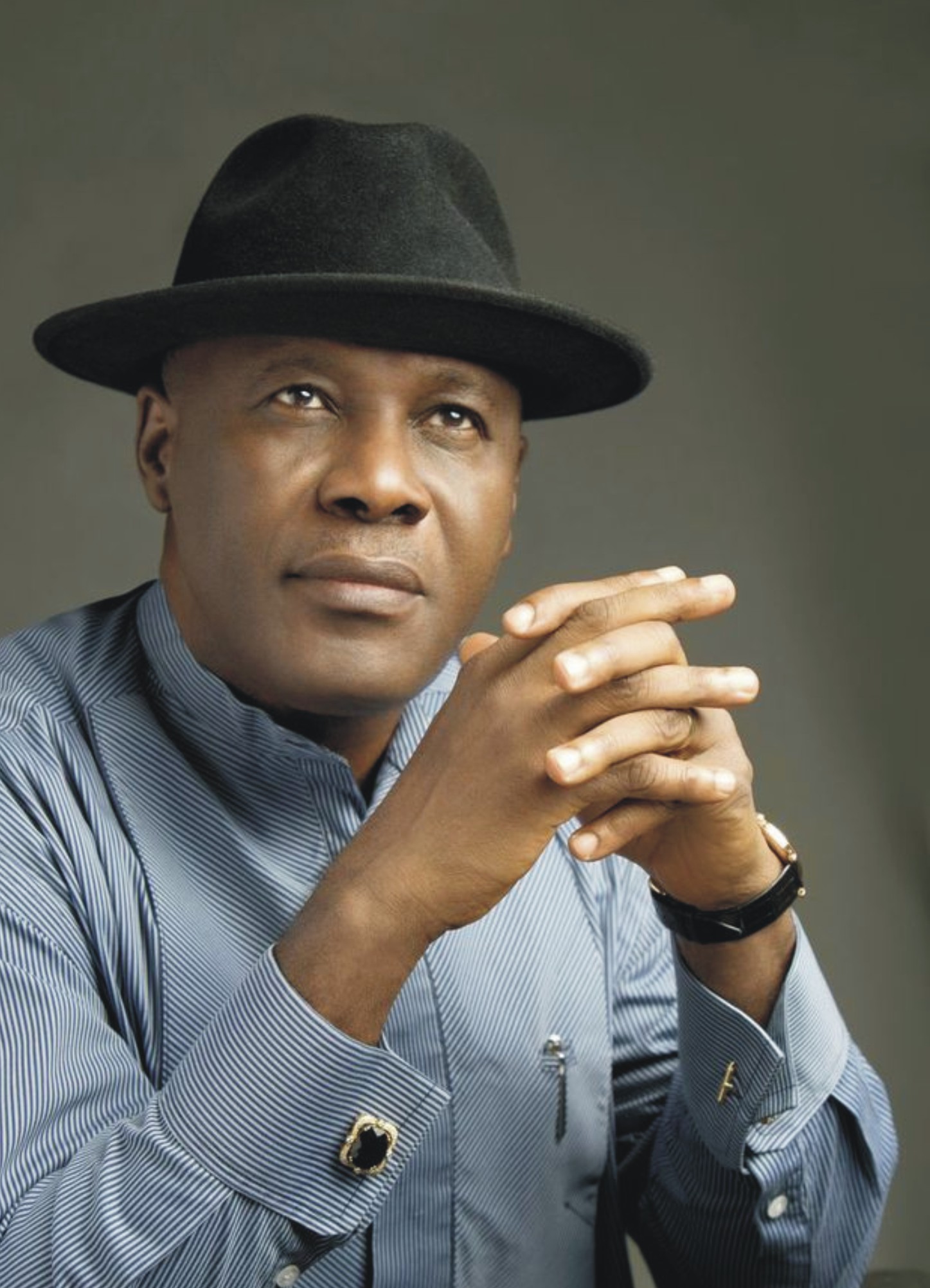 For many, Godsday Orubebe’s judgment day might have come belatedly. Many would remember how Orubebe had attempted to truncate the election of President Muhammadu Buhari, almost holding the then Independent National Electoral Commission (INEC), Chairman, Prof. Attahiru Jega to ransom.
Then, those who saw the display of the supposed elder statesman concluded that he would definitely pay for his actions in future.
Those who have been following his case at the Code Of Conduct Tribunal (CCT), have been quick to say that he is now paying the price for his actions.
Only recently, the former Minister of Niger Delta Affairs was found guilty of false asset declaration. With the judgment read by Chairman of the Tribunal, Danladi Umar, Orubebe has forfeited the choice property in Abuja which he failed to declare in a asset declaration form he completed as Minister.