Reacting to the position, Wike said that he will fight back against any injustice meted on any indigene of the state.

Describing the action of the policemen who stormed Nunieh’s house as a show of shame and a disgrace, he added that they treated the former Acting MD of the NDDC as if she is a common criminal. 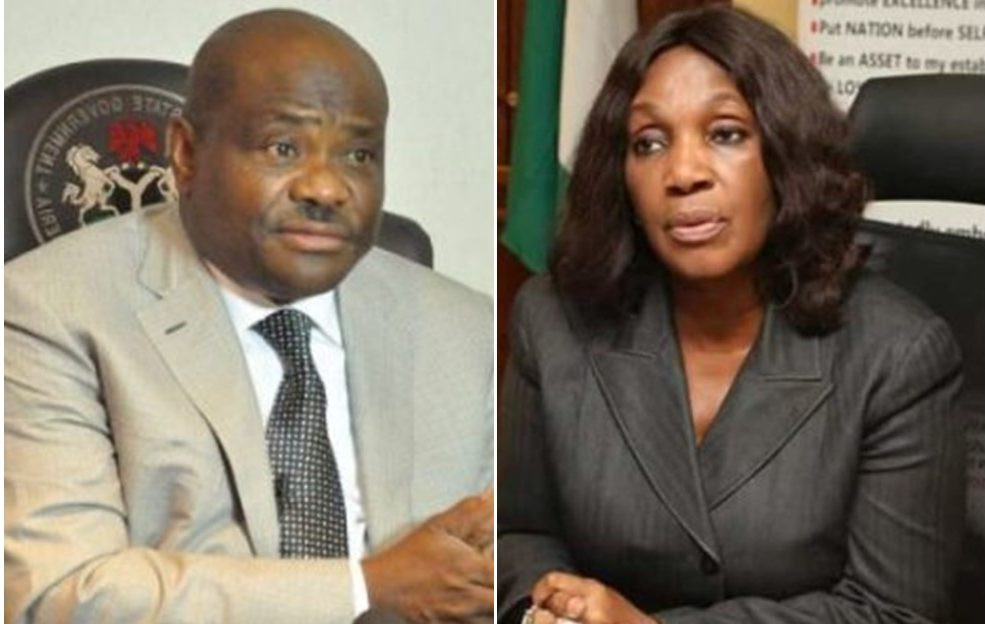 “All these plenty officers to take a woman as if she is a common criminal. If you want anything from her, invite her to come.

“I don’t know who is involved; I don’t know who is in interested, however; nobody should push Rivers State to the point we will say that enough is enough. We will not just protect her, we will protect every citizen. I cry for this country. Mr. President must know, Mr. President must hear that what is happening in this country is…innocent people will die.

“Nunieh is a Rivers daughter. From what has happened now, I will tell you that Rivers State is fully out. Anybody who is responsible for this abduction of our daughter, enough is enough.

“All the Niger-Delta states, if they have a hand, they should call their people to order.”