Ebonyi State Governor, David Umahi, has revealed that his defection to the All Progressives Congress (APC), was planned along with some members of the National Assembly in the state.

Recall that Umahi left the opposition party and joined the APC after months of speculation.

Though there have been insinuations that Umahi’s defection is tied to the 2023 presidency, members of the PDP have commended Umahi for taking a bold decision amid “bad blood” in the opposition party.

Recounting his decision to defect to the APC, Umahi said that he consulted stakeholders in Ebonyi including Pius Anyim before defection to APC.

He further revealed that before his defection, he consulted NASS members from the state and other relevant stakeholders including Anyim, a former Secretary to Government of the Federation (SGF) in the administration of former president Goodluck Jonathan.

However, Umahi said the former SGF had a change of mind on his defection after he (Umahi) went to meet President Muhammadu Buhari.

“They were planning to ambush me, but it is difficult to catch the air,” the governor boasted in what suggested that his defection to APC has might have polarised Ebonyi. 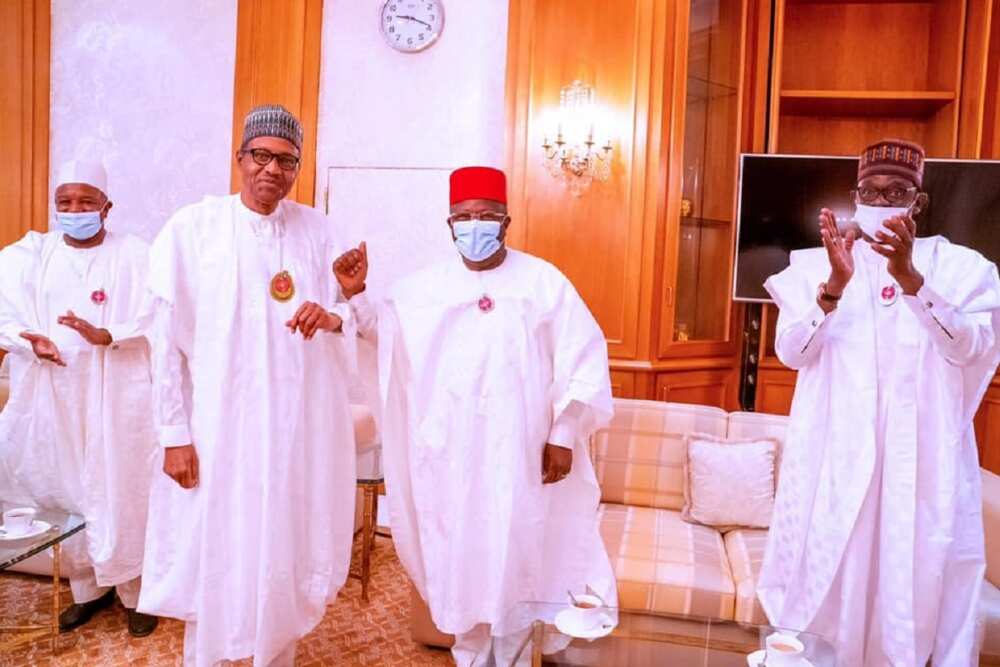 Lagos East By-election: You Have Been Rejected, APC Tells PDP