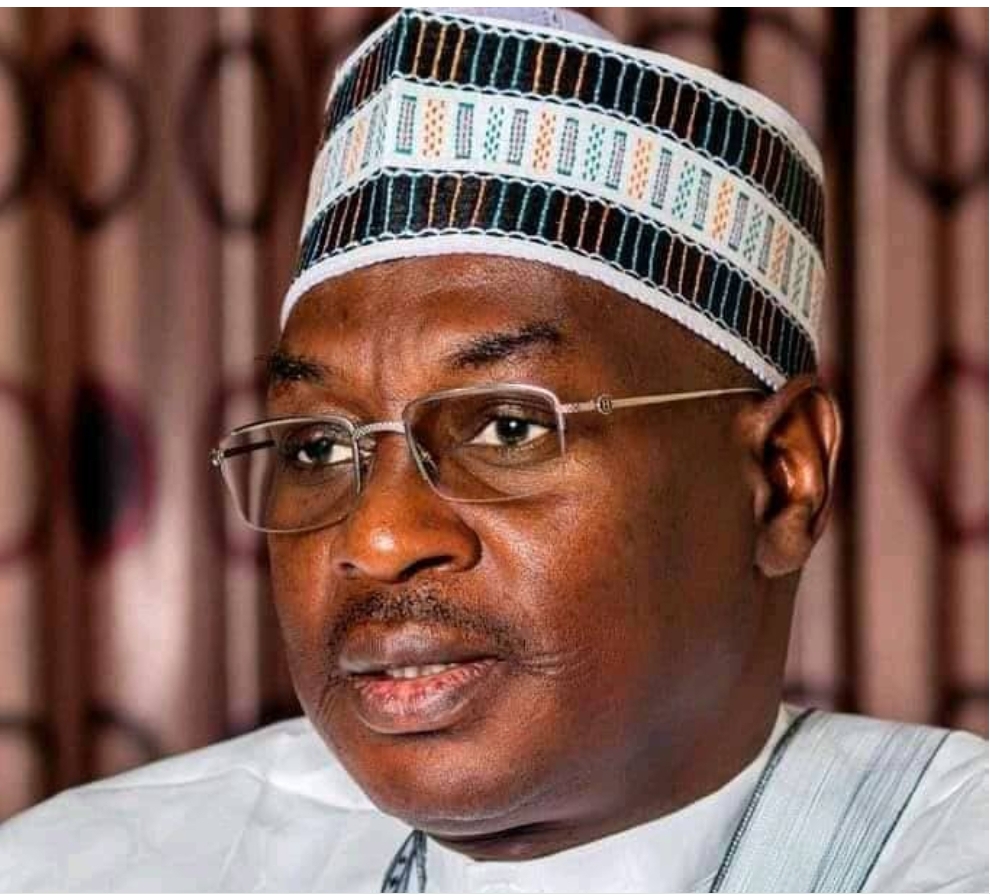 Gaya, died on Saturday, August 13, 2022, in a hospital in China where he was being treated for a lung infection.

It was gathered that he was earlier admitted at a private clinic in Abuja before he was flown out to China when his condition deteriorated.

Ibrahim died barely three months after he won the APC senatorial ticket for his zone where he polled 361 votes.

He represented Dutse/Kiyawa federal constituency in the House of Representatives between 2011 to 2015.

Governor of Jigawa State, Muhammad Badaru, in a condolence message through his media aide, Habibu Kila, said Mr Ibrahim’s death “is a great loss not only to his family but to the Muslim Ummah.”

Badaru described Ibrahim Gaya as a man of honor, a great leader, and a role model to the younger generation, who has sacrificed his whole life to serve the common man.

“The death of Tijjani Ibrahim Gaya has come with a serious shock to me and indeed to the people of Jigawa state. Every soul must taste death. Our prayer is always to have a good ending and no doubt our brother has ended in a good after battling a protracted illness.” the Governor said.

The Governor prayed to Allah subhanahu wata’ala to grant the deceased Jannatul Firdausi and give his family the fortitude to bear with the loss.