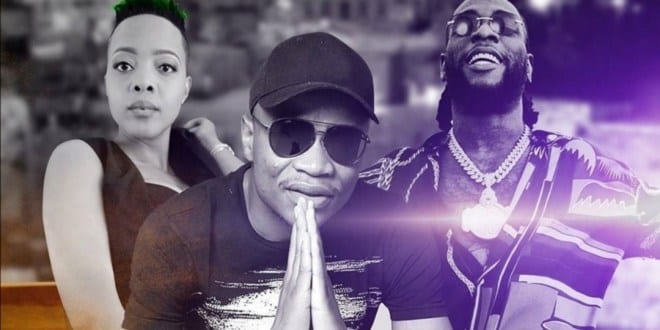 Music producer, Shizzi, has attracted a lot of criticism for his endorsement of Burna Boy’s music dexterity.

This follows his positive reaction to Burna Boy’s contribution to the remix of the song ‘Jerusalema’.

Commending his impact on the latest version of the song, Shizzi attracted criticism as Burna Boy’s critics felt the African Giant didn’t deserve the commendation coming his way.