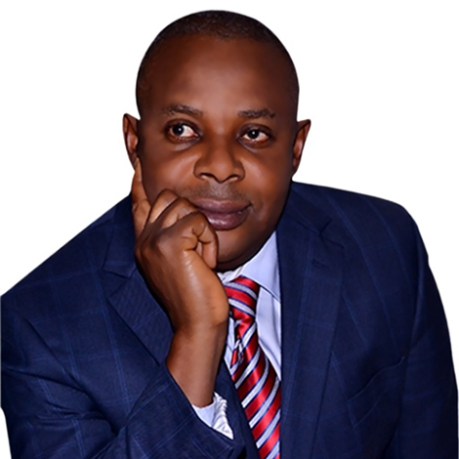 As a member of the House of Representative, Honourable James Faleke is respected.

The lawmaker, who is one of the oldest in the lower chamber hardly courts controversies from his colleagues.

His consistency in the house is also what has seen him returning again and again since first being elected in 2011.

The respect accorded the lawmaker was however recently brought to question when he was caught in a subtle exchange of words with the Minister of Labour and Employment, Chris Ngige.

In an exchange that could have been avoided Faleke’s inability to draw the line of when to stop banters exposed one of his shortcomings.

The situation between Faleke and Ngige put to question the general assumption that men get humble as they age.