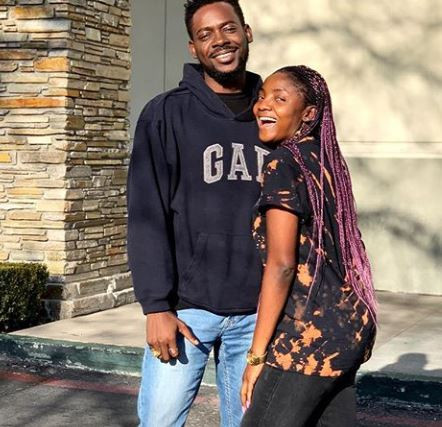 One of the longest speculations in the music industry has been confirmed.

For a long while, there had been speculations about singer Simi being pregnant.

The singer who is married to Adekunle Kosoko popularly known as Adekunle Gold has however kept quiet about the speculation.

They, however, revealed that they were expecting their first child together on Sunday, April 19, coincidentally Simi’s 32nd birthday.

While the confirmation was not categorically done, the couple confirmed they were expecting a baby via the release of the video for Simi’s new single ‘Duduke’ in which Simi is seen heavily pregnant as she dances softly.

Recall that the duo got married in a quiet ceremony at Ilashe Beach, Lagos in January 2019.

Related Topics:Adekunle GoldIts Official: Adekunle Gold; Simi Confirms They Are Expecting A BabySimi
Up Next