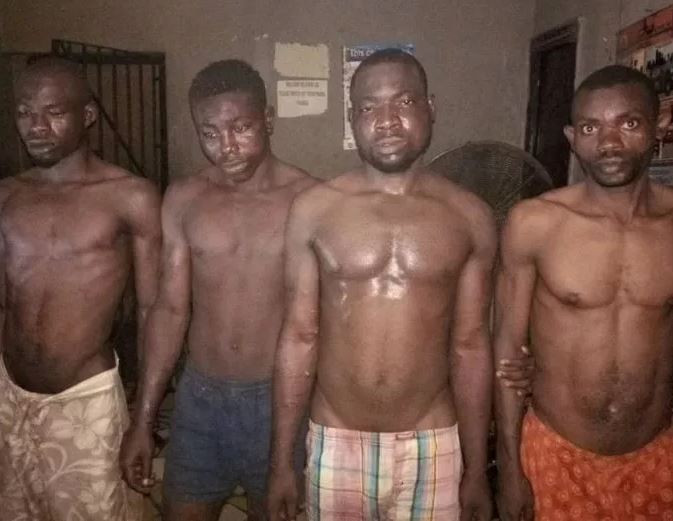 A group identified as the Coalition of Northern Elders for Peace and Development has stated that it might take the North over one hundred years to recover from the destruction, killings and trauma inflicted by insurgency in the region.

Speaking through its National Coordinator, Engr. Zana Goni, the group decried the poor reportage of Boko Haram and Islamic State of West African Province (ISWAP) activities in the northern part of Nigeria by the media as they further insisted that it was time to relieve the nation’s security heads and try new hands, since the situation in the region was not getting any better.

The coalition which noted the region was under siege of Boko Haram, bandits, and kidnappers, further tasked President Muhammadu Buhari Buhari Service a new approach in restoring peace as the situation had halted economic, social political and educational activities in the zones.

“We wish to confirm that the entire North is still under siege from Boko Haram, banditry, Kidnaping and other forms of criminality. This ugly security situation we noticed, has been underreported. We are concerned over this poor coverage by the media.

“The inability of the service chiefs to change the game against terrorists, bandits and kidnappers threatening the continued existence of the region despite the heavy investment made by the president so far to ensure restoration of peace, is no doubt worrisome to us. We believe wholeheartedly too, that this development is a source of great concern to all patriotic Nigerians out there.

“From what is on ground, it would take the North East more than 100 years to recover even if the war stops today.

“As we write this to present our plight to the public, there is no school opened to academic activities in the region, except perhaps in Maiduguri metropolis of Borno State. Farmers can’t go to farms anymore especially in the North East, fearing our concerns of severe famine if the situation is not immediately addressed.

“Also, markets, buying and selling besides other economic activities have been brought to a total halt as a result of the activities of terrorists, bandits and kidnappers. There is equally no social activities anymore in the region as people preferably stay in their various houses now to avert being prowled on by the adversaries,” they stated.

The coalition however, threatened to mobilize Nigerians from other parts of the country against the ruling All Progressives Congress (APC) in the 2023 general elections if their demands for the administration to stop the killings in their region through adoption of new approach was ignored.

Related Topics:Boko HaramCoalition of Northern EldersIt Will Take The North Over Hundred Years To Recover From Effect Of InsurgencyZana Goni
Up Next