The anonymous quote – “if you‘re lucky enough to get a second chance at something, don’t waste it” aptly fits Senator Isiaka Adeleke.

Having been elected Senator under Peoples Democratic Party (PDP), in 2007 Adeleke enjoyed life at its peak with very few of his followers in rural Osun State really getting the dividends of democracy which he promised them during his campaign.

Then, his wife, children and brothers were all that mattered, as he cared for only a few outsiders.

For many, his failure to deliver on his promises was his undoing as the over 50 Nissan Premiere cars which he bought and promised to give out to those who worked to ensure his return to office just wasn’t good enough to guarantee his re-election in 2011.

He was succeeded by  Mudasiru Oyetunde Hussein, hence he could not return to the Red Chamber.

In 2015, having returned to the Senate Chambers via another party All Progressive Congress (APC), and being a member of the winning team his followers are praying that he doesn’t disappoint them by wasting his second chance.

The probability that he won’t forget his people again however remains to be seen, as the popular saying “time will tell” comes into play.

That Glow Of Shade Okoya 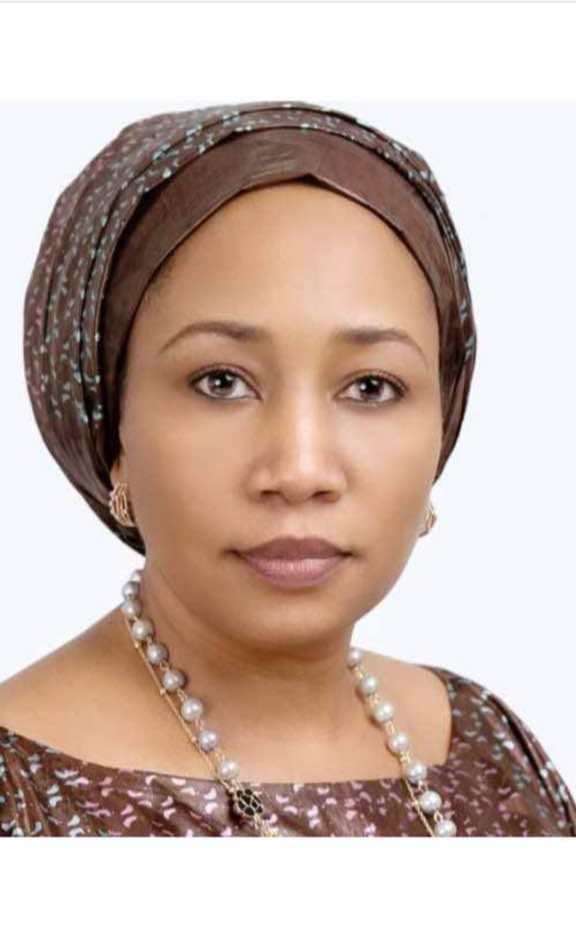 Also Read:  Why Tinubu Will Likely Be Nigeria's Next President-Tanko Yakassai
Post Views: 67 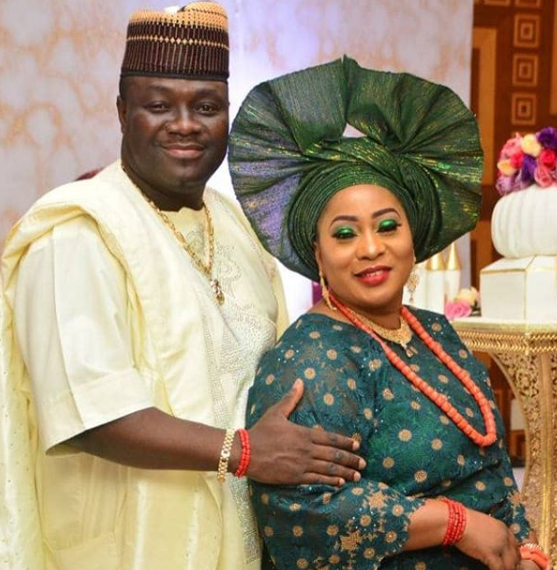