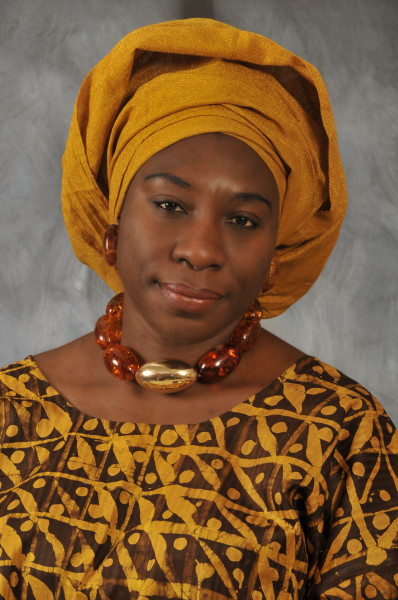 Friends and followers of former lawmaker Iyabo Obasanjo still marvel at how she silently left the country following her loss of the Senate seat during the 2011 general election.
Since she commenced her hibernation in America, Obasanjo has simply kept mute about political issues in the country opting to face other aspects of her life.
At a point, friends and political associates could not really fathom what had happened to her, as the question of where she was kept resurfacing.
Perhaps to convince her followers that she is not done with politics especially as 2019 beckons, the woman recently came out of hibernation.
Obasanjo broke her political silence when she recently reacted to the state of the country during a recent interview where she called out President Muhammadu Buhari, chiding him for failing to turn the fortunes of the country around.
Since her comments hit town, there have been questions about the probability that she has officially ended her hibernation.

KWARA TO BEGIN IMPLEMENTATION OF INFRASTRUCTURE FUND (IFK) ON DEC 8