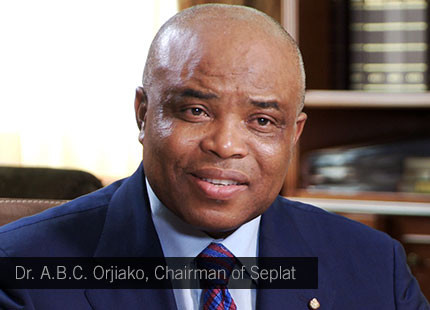 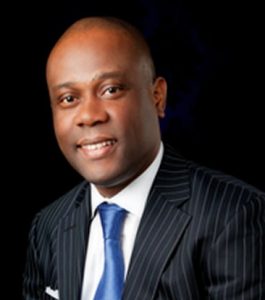 In recent times, one of the biggest talking points in the banking industry and indeed the court has been about a loan obtained by Cardinal Drilling Services (CDS), a sister company owned by the Chairman of Seplat Development Company (SPDC), ABC Orjiakor.

The loan running into millions of dollars was originally obtained from defunct Diamond Bank before it was inherited by Access Bank Plc when it acquired Diamond Bank.

So dirty has the back and forth of the repayment of the loan been that both plaintiff and defendant have been at loggerheads.

The petition against Koku and Uwa stated that both lawyers engaged in acts unbecoming of legal practitioners and contravened well-established legal principles in bad faith.

According to Access Bank, SPDC did not meet the condition of the court by posting a bond of $20 million dollars as security before applying for the suspension of its interim Marewa injunction on its assets at the Appeal Court.

There have also been claims that Access Bank is not only bullying SPDC but is also attempting a hostile takeover.

In the real sense of things, how does a hostile takeover come into the equation?

If Orjiakor is not denying owing Access Bank through defunct Diamond Bank, why then can’t he just pay up what he owes instead of going to court.  If indeed SPDC is not responsible for the loan, is Cardinal Drilling Services Limited also denying borrowing the loan?

Actions and statement like a hostile takeover in view of current developments only paints the picture that Cardinal Drilling Services Limited is not a good corporate citizen.

A responsible entity that obtains a loan shouldn’t be forced to pay back. In a sane clime, such a company will pay back what it owes so that others in need of loans can access them.

With the business integrity of Seplat Development Company’s chairman presently being second-guessed due to the case in court, Industry Watchers are saying that it is better for Orjiakor to pay his debt.

The argument is that a debt is an obligation, and one who obtains a loan must pay. Why then can’t Orjiakor just fulfill his obligation knowing that the debt will always remain while the interest will also continue to increase?