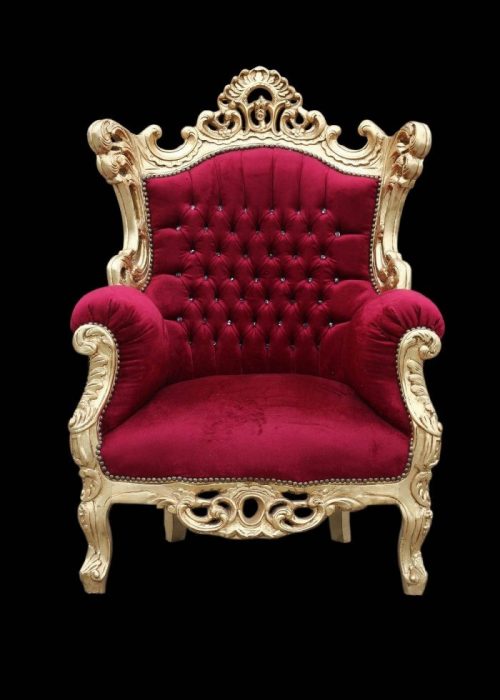 “It was Martin Luther King, Jr. who said that History will have to record that the greatest tragedy of this period of social transition was not the strident clamor of the bad people, but the appalling silence of the good people. One of the appealing importance of history in society is that it helps to put things straight by providing facts and figures to occurrences. But how can citizens make better decisions without information? Without knowledge of our past and the intricacies of culture, we are oblivion of the secrets of state crafts and become bound by the mistakes of the past.

The demise of the late Oniru of Iru land, Oba Abiodun Idowu Oniru, has brought about a vacuum in the highly coveted royal seat in the city of aquatic splendor. This season presents a window of opportunity to educate the good people of Lagos about the state and its rich cultural heritage.

It’s important to note that there are only three Ruling Houses recognized by the Customary Law Regulation Selection to the Oniru Chieftaincy of 14th September 1993, approved under the leadership of the late Former Governor, Sir Michael Agbolade Otedola.

The said Declaration leaves no space for second-guessing or any lacuna of some sort as it clearly states the number of Ruling Houses, the approved rotation and the procedure to be followed in the nomination of the candidates by the Local Government Authority.

It is rather unfortunate that many Lagosians have been misled to believe that the Akiogun is the only Ruling House in the Oniru Kingdom owing to the fact that the Akiogun family has ruled for a stretch of about 72 years.

In all ramifications, history has been fair and kind to the Akiogun Ruling House, and this honestly shouldn’t be taken too far so they don’t annoy the gods and the collective sensibility of the good people of Lagos.

According to the rotation, it is actually no brainer that it’s time for the Abisogun Ruling House to step to the throne of their forefathers. It would have been a different ball game entirely if the Abisoguns accept that the Akiogun family continues with the reign. In the absence of such agreement, it is important that we preserve the integrity of our traditional institutions and not distort history due to the chase for power or affluence which is transient.

However, the four branches that make up the Abisogun Ruling Family namely, Omowunmi, Omishade, Oresanya, and Ewumi branches have stood up to say that enough is enough! They presented a candidate as the family choice at the recently concluded elections, where Mr. Hakeem Oriyomi Ajasa of the Ewumi branch of the Abisogun Ruling House emerged as the winner to fill the vacant stool of the Oba Oniru of Iruland.

The family has agreed according to a recent publication signed by the Head of the Abisogun family, Chief Bilinminu Sanni Abisogun, that Mr. Hakeem Ajasa will spearhead the “otoge movement” which would lead to the end of a dominating dynasty. The elections, which had credible pillars of the family come together help to set the record straight even as Lagosians look forward to a new king.

It is instructive that the Lagos State Government, through the Ministry of Education takes a cue from this anomaly to make sustainable efforts to sensitize Lagosians with the basic history of Lagos state. It won’t only help to put things straight; it will also go a long way in ensuring that the future generations who school and live in Lagos are thoroughly educated and equipped for leadership.

It is undeserving that any of the Ruling House is willing to ride to the throne on fake news, and misinformation, largely as a result of the ignorance of the good people of Lagos. Unprofessional publications filled with lies, tantrums, and balderdash are not supposed to be emanating from a Ruling House known for prestige and royalty.

-Sunmonu Ayodele, wrote in from Ajah.

Pastor Adeboye Reveals What He Would Do Before Dying