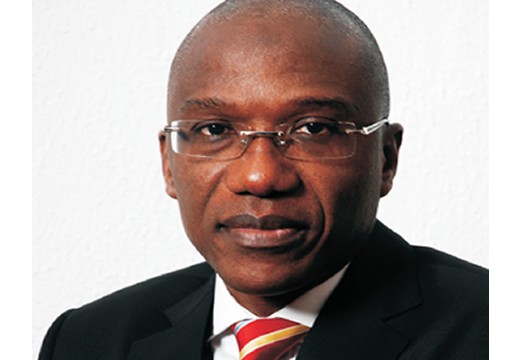 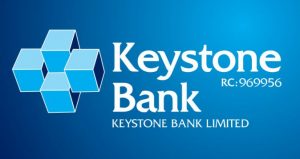 ***Why Is The Bank Still Unsold?

One question which is presently seeking answer from the Ahmed Lawan Kuru-led Asset Management Corporation of Nigeria (AMCON), is when will Keystone Bank Limited be sold?

This question becomes pertinent when you consider the fact that the other two financial institutions identified as distress and acquired by AMCON have been sold long ago.

In 2015, under the leadership of Mustapha Chike-Obi as the Managing Director of AMCON, he sold out both Mainstreet Bank and Enterprise Bank Plc to Skye Bank and Heritage Bank Company respectively.

Since then, the sold bank’s physical assets and liability have been absolved by the acquiring bank leading to the bolstering of an average bank in Skye Bank Plc and another emerging brand in Heritage Bank.

So advantageous was the selling off of these financial institutions that when Skye Bank Plc acquired Mainstreet Bank it’s then Head of Corporate Communications, Rasheed Bolarinwa,   was quoted saying that the development has seen their bank becoming a Tier 2 financial institution. Such was the impact of selling Mainstreet Bank to Skye Bank Plc then.

The same rational is what Industry Watchers are basing their argument on, as they call for the sale of Keystone Bank Limited, a financial institution consider underperforming.

Questions such as why is AMCON stalling on the sales of the bank has been asked by Market Analysts who have also asked why those who have shown interest in the bank have been silently rebuffed. Prior to now, there had being talks of a consortium led by ex-Vice President Atiku Abubakar showing interest in acquiring the bank without success. Interestingly, some Financial Analysts who have taken a closer look at the bank have advised that it be sold since it is not doing well under its present managers.

Keystone Bank Limited before 2013, was described as a viable brand, it even made profit. However, it has since embarked on a free fall from grace to grass.

According to a report monitored by www.theoctopusnews.com, on TheIcon, the bank’s crisis started following the appointment of Ikeazor as Managing Director, as contrary to expectations he failed woefully to lead the bank to its promise land.

Industry Watchers have blamed the inability of Keystone Bank Limited to rise to the occasion on Ikeazor.

Amongst other issues, Keystone Bank Limited is currently swimming in a mess over a N4.2 Billion illegal transaction allegation.

According to the allegation, Keystone Bank Limited transferred the said sum from the Industrial Trust Fund (ITF), account domiciled at the bank. The discrepancies was discovered by a report by the Auditor General.

According to Financial Analysts, only when the bank is sold to people with credibility, laudable ideas and the will power to get it back in motion will it succeed.

However, with what Ikeazor has done with the bank, it might be safe to say only when he leaves the helms of affairs will Keystone Bank Limited progress.

UBA Wins Most Innovative Bank Of The Year