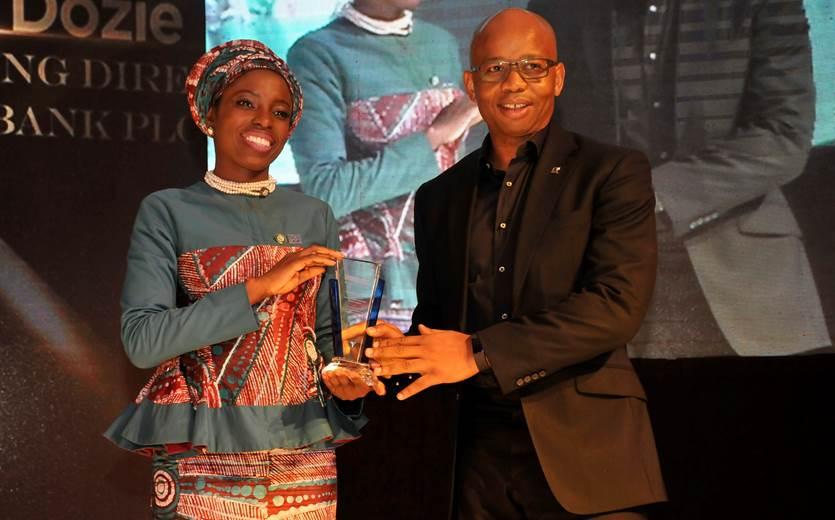 In 2014, when Uzoma Dozie was appointed Chief Executive Officer (CEO), Diamond Bank Plc, the appointment came as a rude shock to some people.

For those who were not impressed with the appointment, he was simply daddy’s boy placed at the helms of affair despite being aged 44 then.

For them, he was wrong at everything he did. Even his jokes were bad, they said. It was indeed that bad.

Maybe some of the criticisms were in order. However, like a man who has a dream of taking to the ultimate a financial institution thrust in his care, he wasn’t deterred, as he held on and learned fast.

Today that heavily criticized man has grown and is being celebrated for varying reasons, one of them being his recognition as one of the top 25 CEOs in Nigeria.