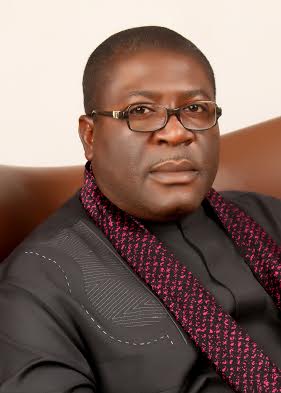 Imo State  Aku Obidinma has not been violated . Mr. Obidinma worked as

Governor  who is also his kinsman from 2013 to  June 2015. When he was relieved of his duties due to allegations that he diverted funds meant for the upkeep of some workers in the department he became a fiery critic of his former boss.

The group made this assertion in a Press Statement in Owerri signed by  Its President Mr  Daniel Ezekwe. According to the group Mr Obidinma was arraigned in court  in November 2016  for defamation at  the Magistrate court (Mbaitoli Magisterial District) Imo State . He was immediately   granted bail which is his constitutional right as a citizen of the Federal Republic of Nigeria . Bail is discretionary and the court exercised it in his  favour.

The group noted that  it is the duty of the   citizens to  promote transparency and accountability in the working of the government  but that  in recent times, rather than hitting the wrong in the system, many  persons who are aggrieved  turn  activists and runners of NGO’s   overnight without any functional office  and  start dishing out allegations against their former boss  to see if they can force them to make U-turns and give them back  their  jobs.

boss for vested interests, it  is wrong. The whole purpose of the Freedom of Information Act gets defeated if things are taken personally. Give me money or I write against you policy by activists should be avoided and as responsible citizens, we need to bring transparency and improvement in the system.

As  responsible citizens we have  the right to point out the wrong but blackmailing is certainly not acceptable. An activist has to work for a noble cause rather than act like a politician. We should keep on striking at the flaws in the system but not to make allegations we can’t prove. We must understand that if we ourselves become the part of a rotten system, how will we bring a change”  The group concluded.