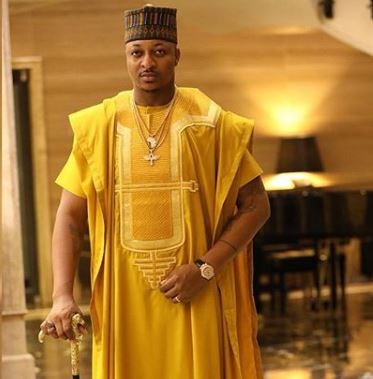 The marriage between thespian IK Ogbonna and wife Sonia might still be estranged, but the fair-complexioned actor is not taking any chances.

The actor made this know on Instagram  when he got involved in an oral fight with an admirer of his wife named Chinedu Biere.

Chinedu Biere had reached out to Sonia telling her about his love for her and wanting to marry her. Not having any of it, Ogbonna told his wife’s admirer that had poor upbringing and should go and suck breast for two years.

Typically, Chinedu Biere wasted no time in coming for the actor. 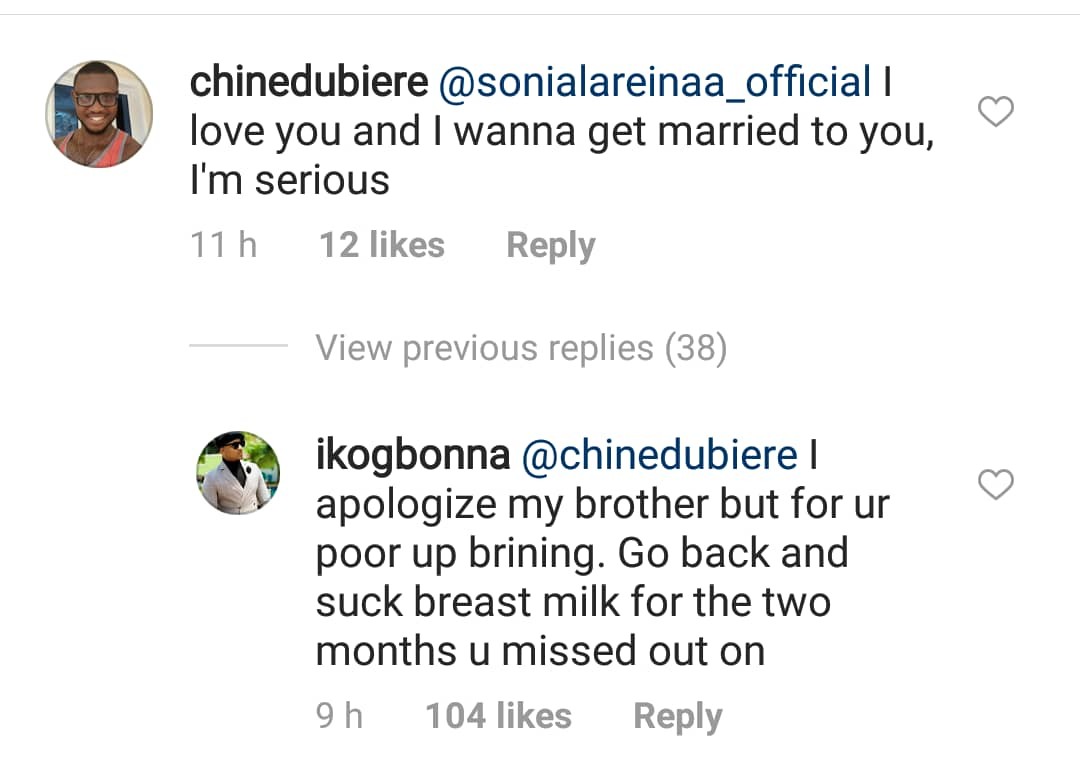