The Inspector-General of Police (IGP), Usman Alkali Baba, has commended the exemplary performances of some officers and men across the State Commands.

Commended are officers such as Sergeant Sampson Ekikere, attached to 22 Police Mobile Force, Ikeja, Lagos, for his uncommon professionalism exhibited on Saturday, 19th March, when he “painstakingly” recovered a wallet, belonging to one Mr. Lukman Abaja, and traced the owner to deliver the found item. 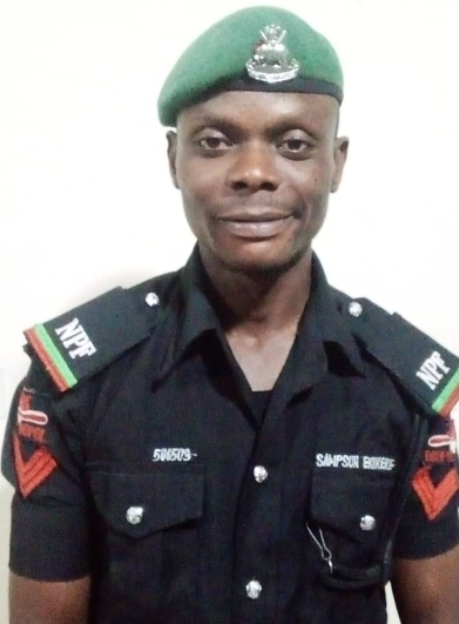 The IGP equally commended Sergeant Yahaya Ahmed attached to Higher Shari’ah Court, Tudun Wada Division, Gusau, Zamfara State, for rejecting the sum of N300,000 bribe offered to him by one Chukwuka Jude, who was arrested at the same court on 18th Januuary, 2022 for the offence of false presentation and cheating by impersonation. 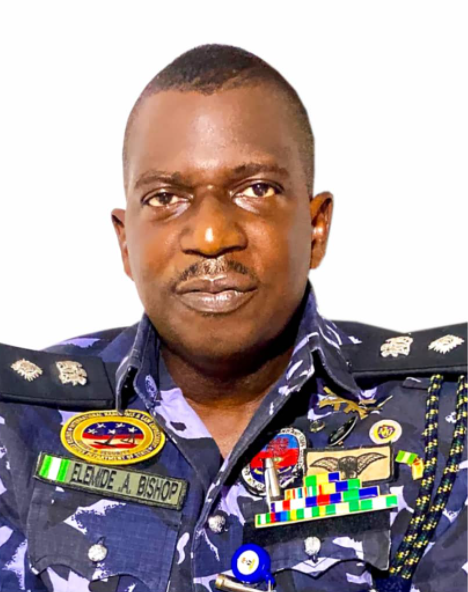 In a statement released on Wednesday, March 22 by the Public Relation Officer (PRO) of the Nigerian Police Force, Olumuyiwa Adejobi, he stated that the Inspector-General of Police charged Senior Police Officers to always commend their personnel who have “exemplarily excelled in their duties, which have in turn impacted positively on the goodwill and image of the Nigeria Police Force”.

Also, he commended CSP Elemide Akinkunmi Bishop who was Head of Operations at the Police Radio. CSP Bishop was mistakenly credited with the sum of N600,000 into his Police Account. The officer withdrew the sum and remitted it to the Nigeria Police Cooperative Society treasury, showing attributes of an honest and trustworthy police officer.

The statement adds: “The IGP assured the entire Police workforce of sustainable efforts in improving their condition of service with a view to making life meaningful to them and having the Nigeria Police Force of our choice.”