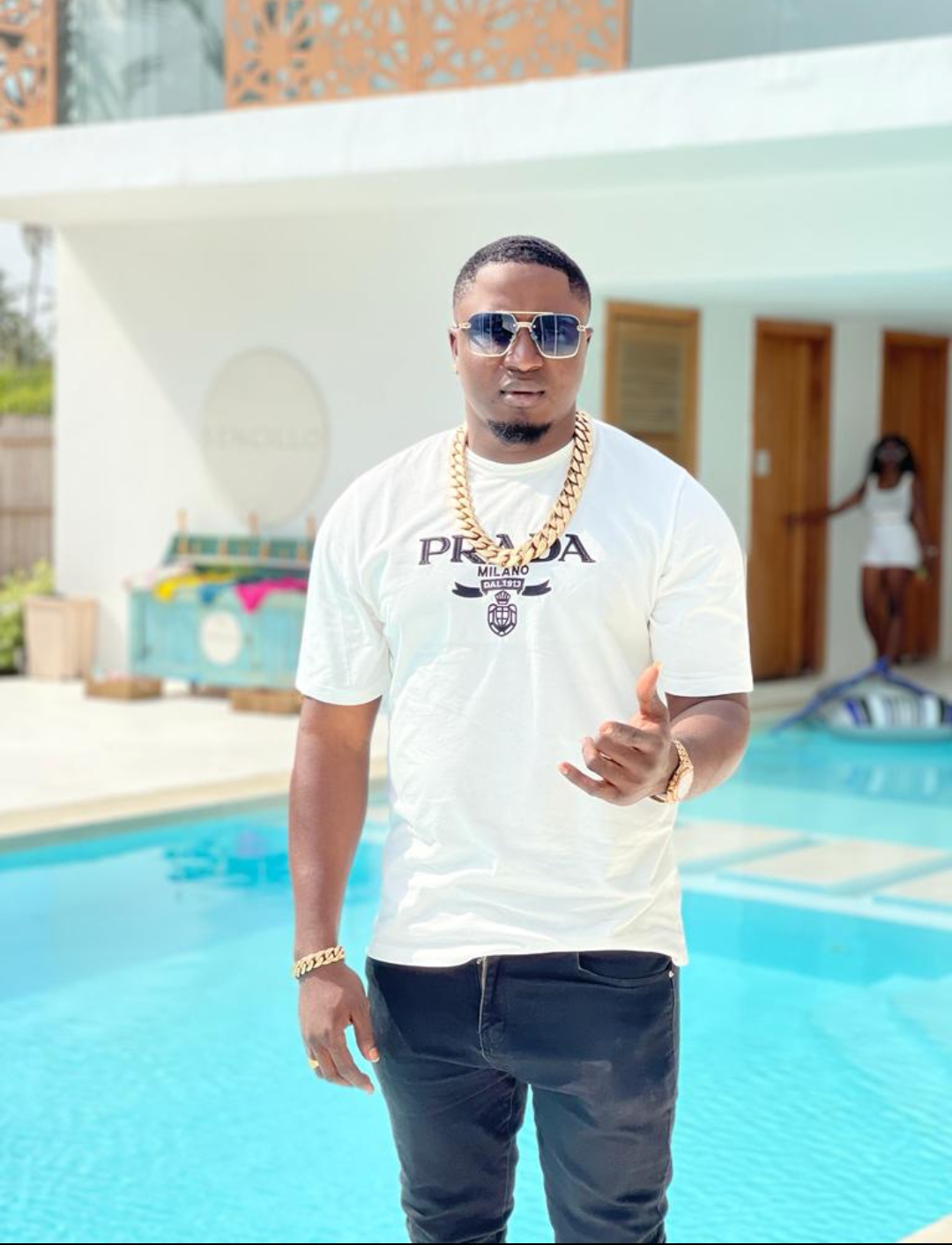 Ibrahim Bashir is relatively new on the competitive turf of Nollywood, but he has hit the ground running almost immediately. Within the spate of 24 months, he already has credit for two productions aside other incubating projects. In this interview, Bashir speaks on his road thus far and limitations.

How would you describe Ibrahim Bashir?

He is an actor and producer who, though new, yet making a name for himself in Nolywood especially in the Yoruba indigenous category.

Tell us a little about your background?

I am a native of Ibadan, OYO State. Born in 1992,21,03, born and raised in Iwaya Yaba Lagos and still lives there. I attended Fazliomar primary school and Fazliomar senior secondary school and currently a student of the University of Lagos. I had always been passionate about acting from childhood. This was inspired and still being inspired by the likes of veterans like Taiwo Hassan, Saheed Balogun , Ibrahim Chatta and the likes.

When did you make your debut in the movie industry and who inspires you?

I am barely two years in the movie industry but has however been putting his skills to the screen and known for his passion driven style and character. Although inspired by a number of veteran actors, am greatly influenced by the style and character of Ibrahim Chatta who is also my mentor .

How many films have you produced ?

What is the latest from you?

My latest movie is “FOUR LIONS ” but currently working on a number of projects soon to be made ready for my fans and admirers.

What are the challenges you are facing as an act and producer?

A: One of my difficulties is really navigating through the waters of the movie industry, and aside trying to juggle my business and constant appearances at locations, i found out that only me can really be an hindrance to myself but am. ready to give the industry my all and my fans the best that they deserve.

Aside from movie What other things do you do?

Aside being a hardworking entrepreneur, am a practicing Muslim and an ardent lover of sports and music.

“You Are A Witch”, Yul Edochie Tells Critics