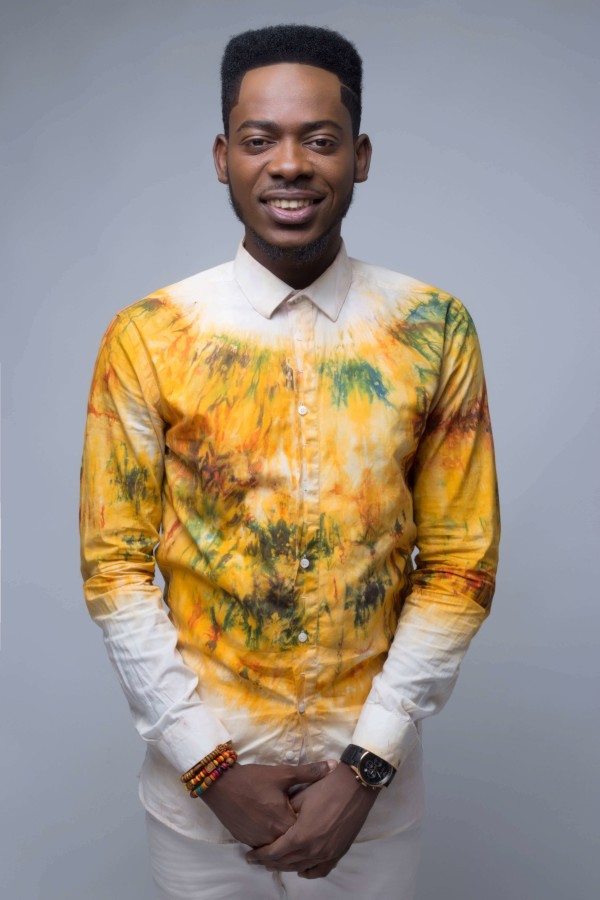 YBNL act, Adekunle Gold has revealed shocking information about how he writes his songs.

Speaking during an interview, Adekunle Gold revealed that he wrote some of the songs on his debut album titled “Gold” while driving.

According to the singer who is currently on a tour of America, some of the songs on my debut album were written while i was driving. “Pick Up” for instance was written when i went somewhere and i wasnt allowed to park my car inside. Then, i was driving a Honda “Baby Boy”. I later realized that i would have been alowed to park inside the venue if i was driving a Range Rover or a Bentley.” I realised i could write about it and i wrote “Pick Up”.

Related Topics:Adekunle GoldI Wrote Some Of The Songs On My Debut Album While Driving-Adekunle Goldslideshow
Up Next