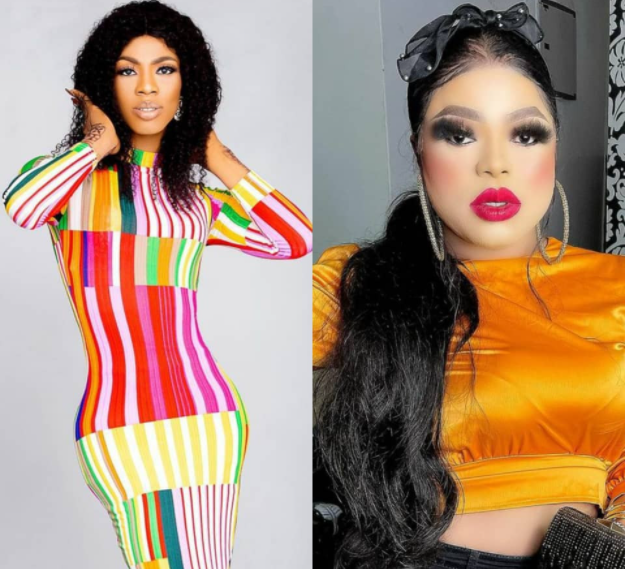 Recall that Bobrisky had mocked his fellow crossdresser after the latter announced he was studying in the United Kingdom.

He insinuated that James was not schooling in a reputable school and asked “which better school dey open during winter”.

He wrote: “James Brown wish you d best in life darling… hurry up and graduate let come and eat rice.”

Bobrisky added a love emoji in the caption. 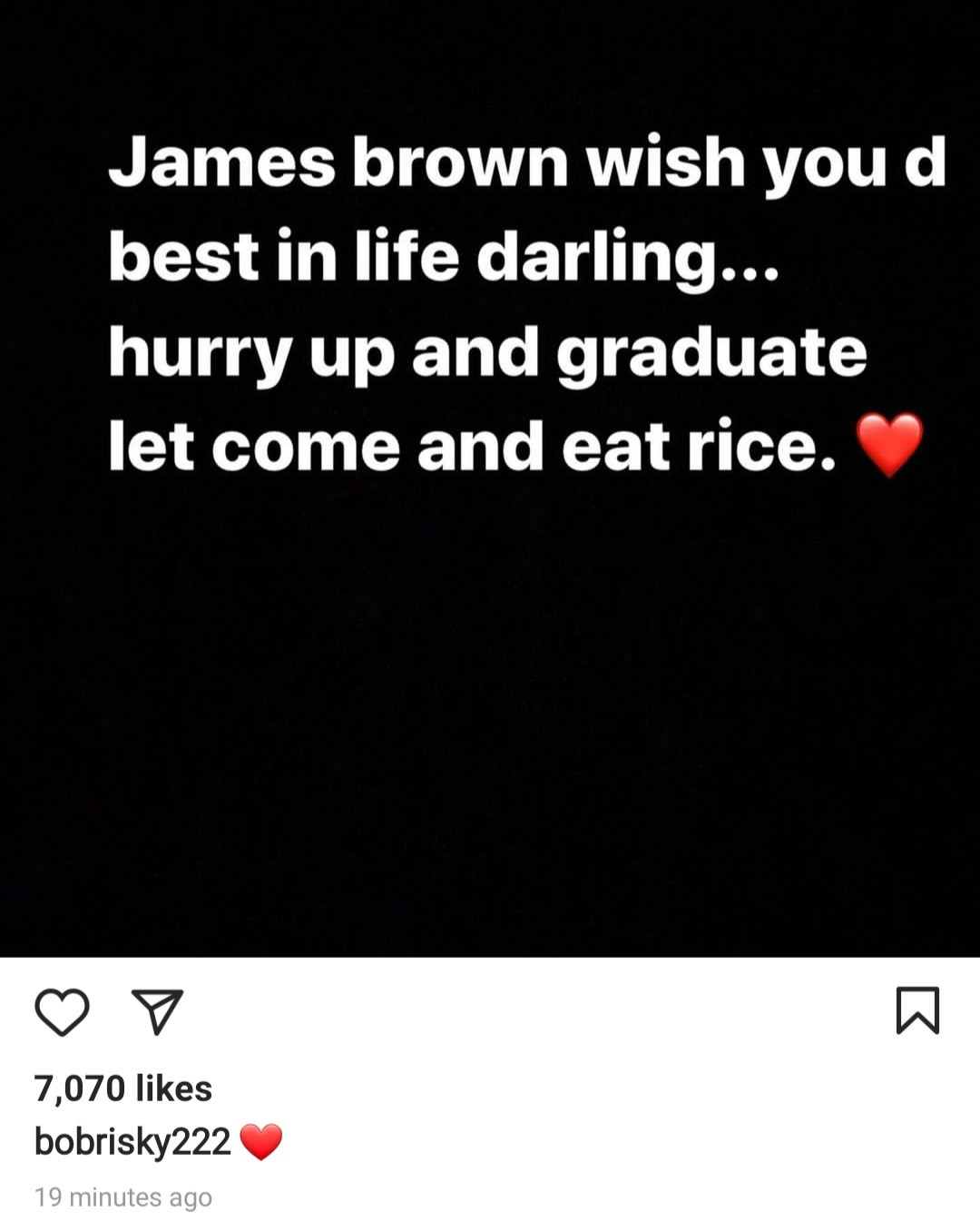 Related Topics:BobriskyI Wish You The Best In Life Darling; Bobrisky Tells James BrownJames Brown
Up Next