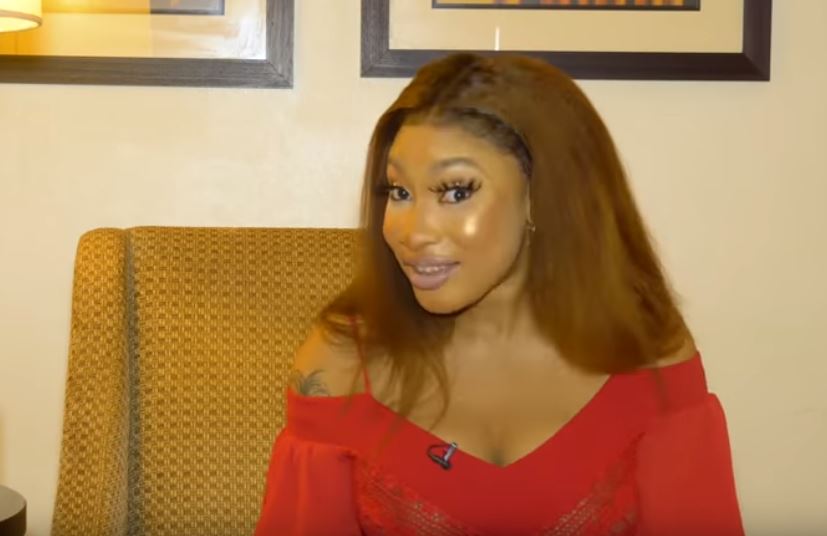 Thespian, Tonto Dikeh, has stated that she will despise herself for a very long time.

According to her, she refused to help a mother financially leading to the death of her child.

The actress, who shared her post on social media hinged her decision on past experiences.

She revealed that she gave almost half a million Naira to a random fan who reached out to her with a pitiful story.

However, after helping, she realised it was most likely a scammer as the account was immediately deleted after she sent the money.

After that encounter, she said she got a similar message from a mother asking for help for her sick son but she refused due to the previous experience, adding that she later got news that the woman’s son had died and she now regrets not helping the woman.

She proceeded to lament that people with bad intentions are jeopardising the chances of those who are genuine.

She added that she will hate herself for a long time for not helping the mother and her son before it was too late.

Hold Oma Nnadi Responsible If Anything Happens To Me, Chioma Okoye Says