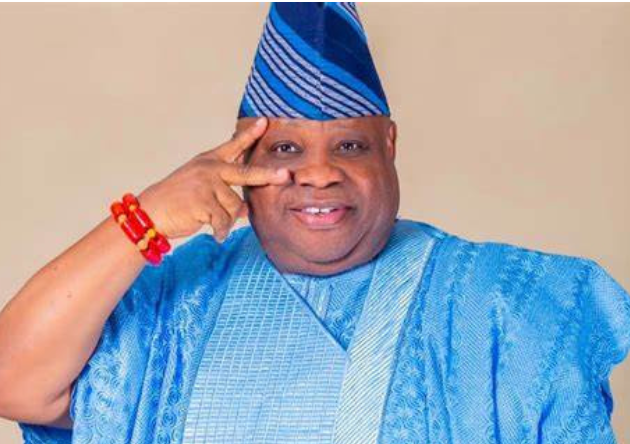 Winner of the Saturday, July 16 election, Ademola Adeleke, has stated that he was happy when the Minister of Interior, Rauf Aregbesola fell out with his former Chief Of Staff, Gboyega Oyetola.

Adeleke said he thanked God for the development, adding that the conflict paved way for his victory.

He’s stated this during an interview on Channels Television, adding that although  he did not work with Aregbesola, his associates supported him in the recently concluded governorship election he won.

“I said God is good. These (Aregbesola and Oyetola) are the people that colluded that time. They were together. Kolapo Alimi told me the truth that they robbed me. Even the president said it when he came over here that they won the election through remote control