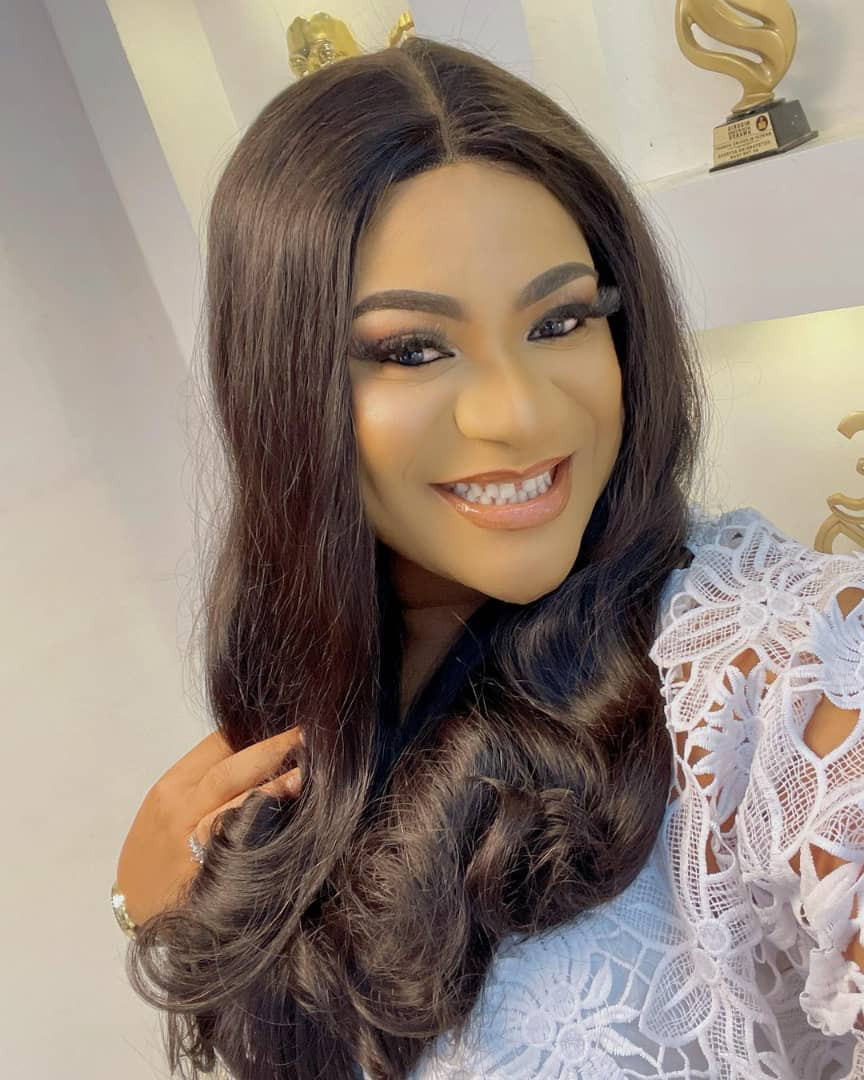 Suspended actress, Nkechi Sunday Blessing, has asked veteran actor Jide Kosoko to be ready for trouble at her own time.

The actress stated this after Jide Kosoko who is one of the leaders of TAMPAN was quoted to have said:

”Nkechi Blessing has been suspended. She is not our member. I make bold to tell you this, we will work against her in this industry.”

In a social media post, the actress who described the words of the veteran actor as a “threat to her life” asked him if he is ready for what he had started.

Kosoko at a press conference with other leaders of TAMPAN on Sunday, June 27, condemned Iyabo Ojo and Nkechi for engaging in social media fights with some of their colleagues who were against them publicly condemning actor, Baba Ijesha.

Baba Ijesha is currently facing trial for the alleged defilement of an underage girl. 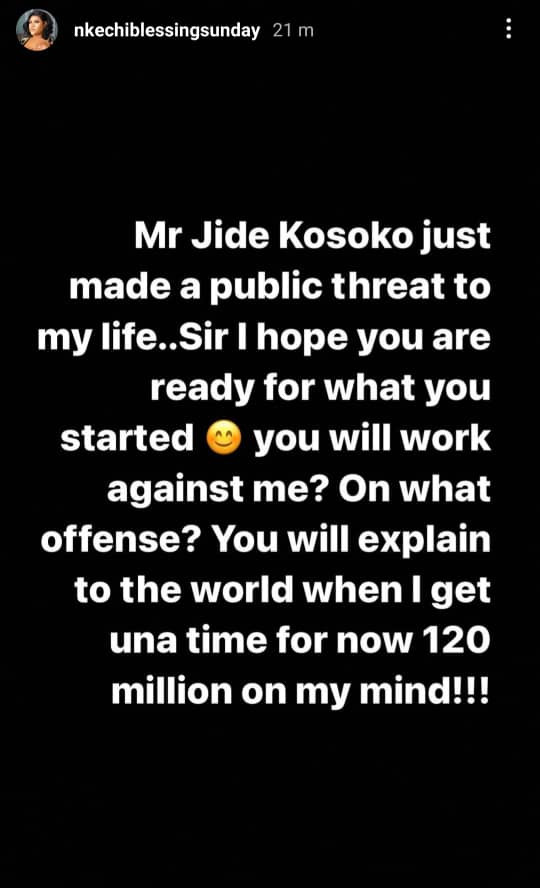 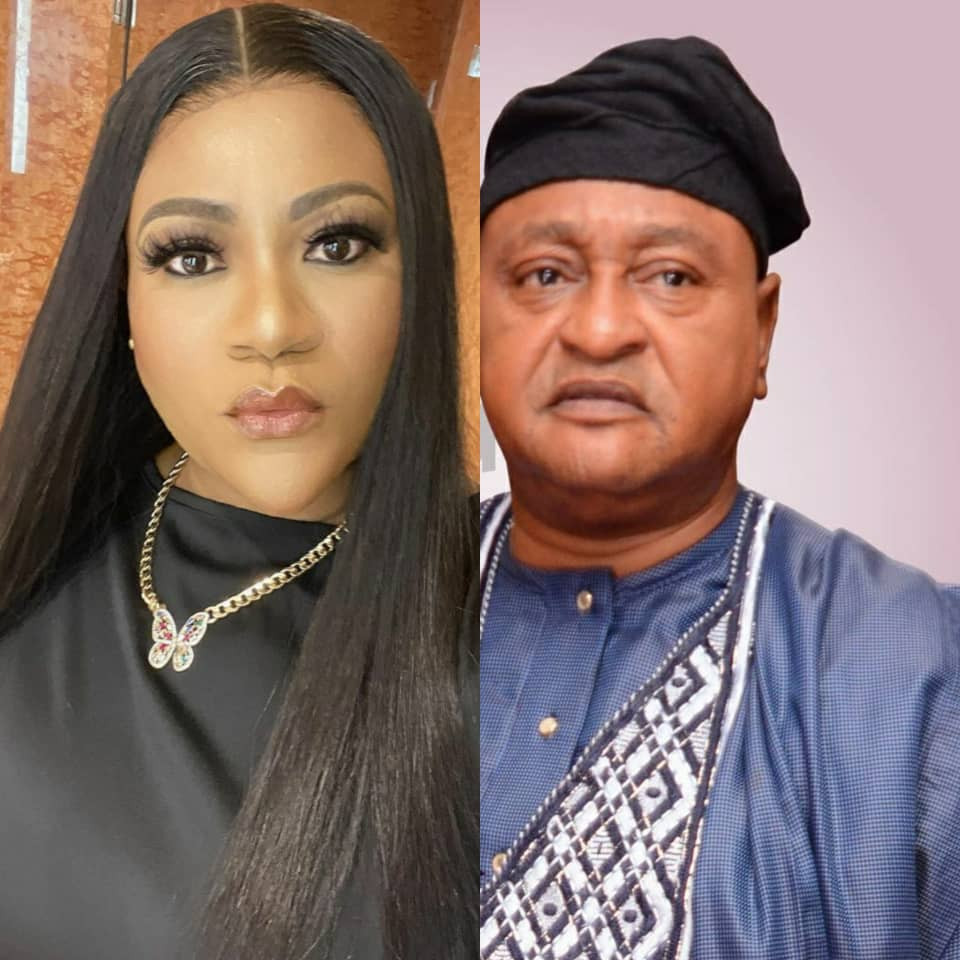