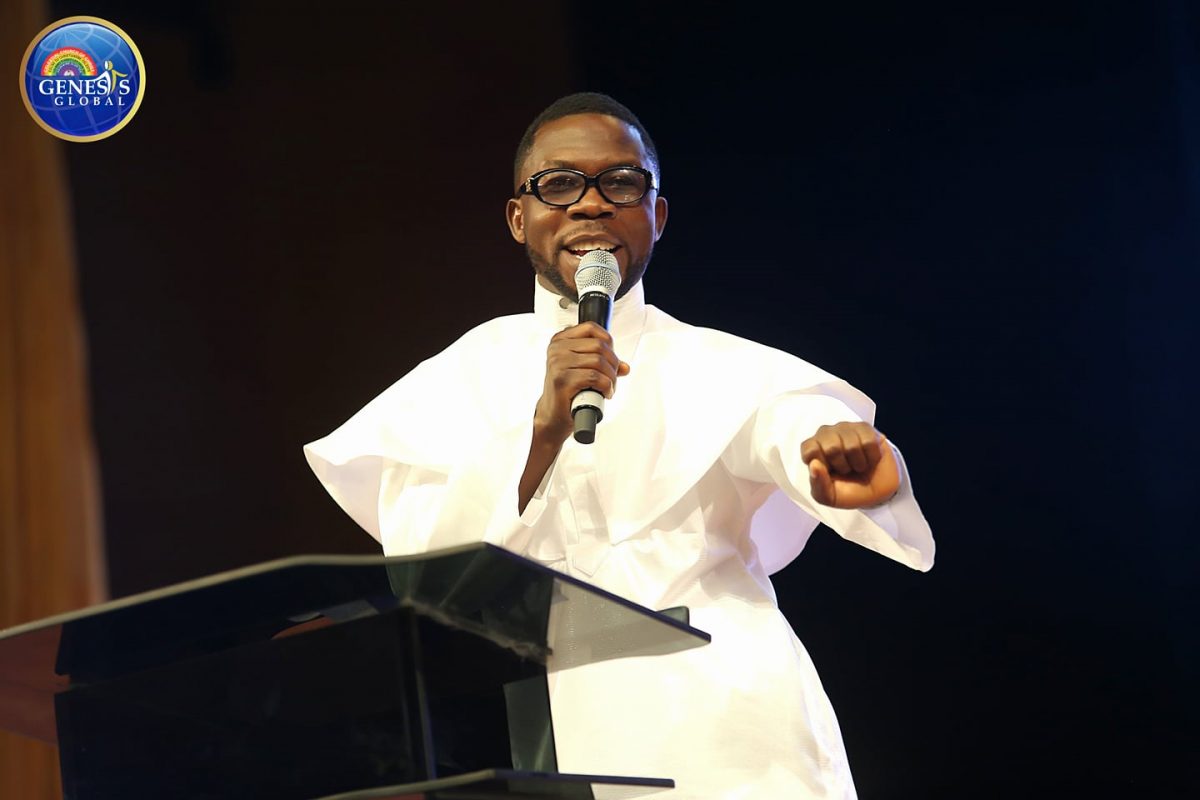 An attempt by Prophet Israel Ogundipe the Shepherd-in-Charge of the Celestial Church of Christ, Genesis Global to get bail after conviction has failed.

Recall that Ogundipe was arraigned before the court on a seven-count charge following a petition filed by a UK-based architect, Mrs Olaide Williams-Oni, who accused him of obtaining a total of N17 million from her with the promise to help her procure some landed property.

In her testimony before the court, Williams-Oni had told the court that she met prophet Ogundipe in 2002 during her visit to Nigeria when she was taken to his church for prayers by her step-sister.

The presiding judge, Justice Olabisi Akinlade, on November 18, found the clergyman guilty of two of the seven charges brought against him and dismissed the remaining five over lack of evidence. She then sentenced him to one-year imprisonment on each count but said the prison terms would run concurrently.

After the judgment, Ogundipe through his counsel, Olanrewaju Ajanaku, filed a motion on notice for bail pending an appeal. In a 16-paragraph affidavit sworn to by his counsel, Ogundipe noted that being diabetic, he could not follow a strict diet and constant specialized medical attention in the custodial centre, which had taken a toll on his health. He said that before his incarceration, he was suffering from hypertension, peptic ulcer and unending malaria, which had worsened his health challenges since his conviction.

However, in a counter-affidavit sworn to by the prosecutor, Rotimi Odutola, he urged the court to reject the application, noting that the convict never made mention of his health status during the trial.

“The convict spanned several years before the court for trial, there was never a time the convict complained about his state of health during the trial, only for him to allude to facts about his alleged state of health now that he has been in custody for barely three weeks.

“Indeed, if his health status truly requires treatment, the correctional centres also have a procedure for referral where an inmate’s health case so demands without the prompting of anyone.”

“The convict has not shown any medical records of his illness. Also, he has not been to the prison hospital for treatment, so his appeal can be heard early by the Court of Appeal,”Justice Akinlade said.