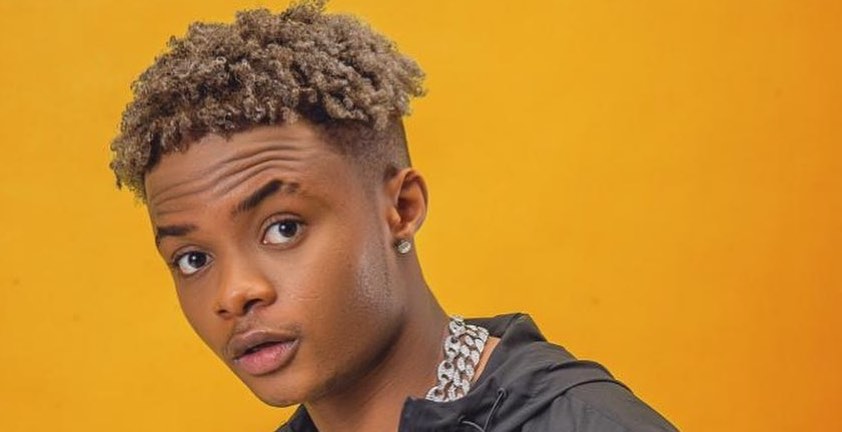 The Mavin Record act stated this during an interview with Channels Television’s Rubbin’ Minds on Sunday, August 28.

Detailing his struggles to gain admission to a tertiary institution before delving into music, Crayon revealed that his failed attempts to get into a university were not his fault.

“It has been amazing and beautiful to see because I have been working over the years and now, I am now finally getting the recognition that I deserve.

“So, it (recognition) is beautiful to see – among my fans, team, and everybody that knows me personally.

“I started making music like 2016 officially. I wasn’t in school then but trying to get into the university. I wrote JAMB five times.

“For the first two times, I failed; the rest three times, I passed. I kept going to the school to lay complaints and ask: ‘What’s up?’ It (gaining admission) wasn’t just happening for me,” he noted during the show. “I feel like it was God’s way of redirecting me.”

“They Did This To Me Because I Am Physically Challenged”, Ayefele Narrates Ordeal In Hands Of He NSCDC Operatives