Beatrice has revealed that not being able to relate with her fellow housemate was responsible for her being evicted.

Beatrice who was the third evictee of the show this season revealed that it was the first time she was with 22 people in the same house.

She was evicted on Sunday, August 8. According to her, most of the things that were discussed in the house sounded strange to her. 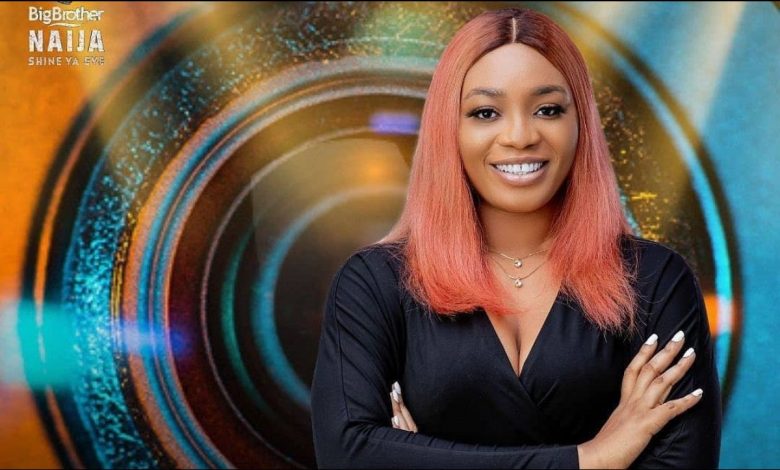 She revealed that having been evicted she is set for anything that comes her way including acting, fashion, comedy, and what have you.

While in the house, Beatrice was likened to Lucy, an housemate from the season five edition of the show.

Related Topics:BBNBeatriceEvictionI Couldn’t Relate; Beatrice Explains Reason For Her Eviction
Up Next