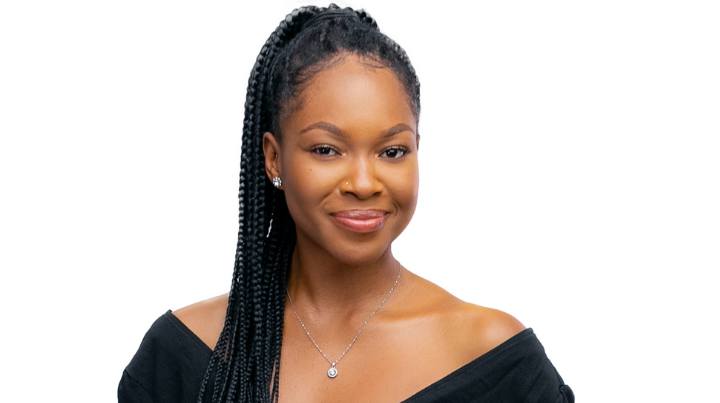 Vee, a housemate in the ongoing Big Brother Naija reality show has revealed that she couldn’t have settled for any other housemate given the chance.

Vee who was based in South London prior to her participation in the show has bonded with Neo during the eight weeks of the show,  as the duo ave dated in the house. 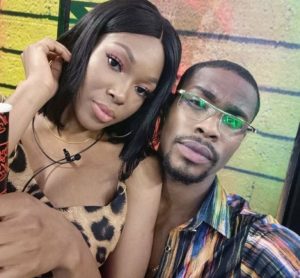 The relationship between Neo and Vee has been fraught with challenges and trouble, as the duo have severally fought in the show.

“I don’t think I would have settled for anyone but Neo. I already had eyes for Neo,” Vee said when asked about dating any other housemate.

Related Topics:I Couldn't Have Settled For Any Other Housemate-VeeNeoVEE
Up Next

BBN: Why Nengi’s Decision Not To Date Me Is Unsatisfactory-Ozo

I Am Not Close To Any One-Tricky Tee