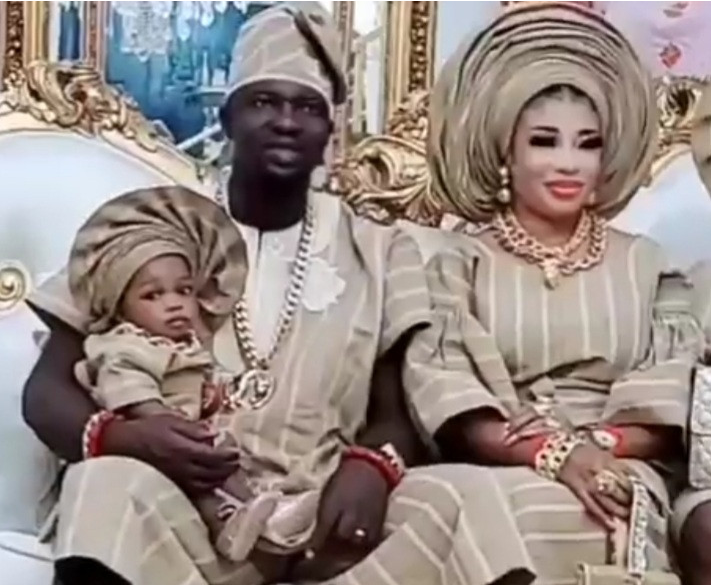 According to the thespian, her husband Lateef Lawal, has never cheated on her since they got married in July 2020.

Speaking during a live session on her Instagram page recently, the mum of two said she “can swear with everything,” that Lawal has not slept with another woman since they became man and wife.

“Lateef is a decent man to the core. He might have his own attitude, no one is perfect. Lawal is strong-willed and stubborn but that he would ridicule me by sleeping around with other ladies is not possible.

“I can swear with everything that since we married he has not cheated on me or slept with another woman,” she said.

Related Topics:I Can Swear That My Husband Has Never Cheated On Me–Lizzy AnjorinLizzy Anjorin
Up Next