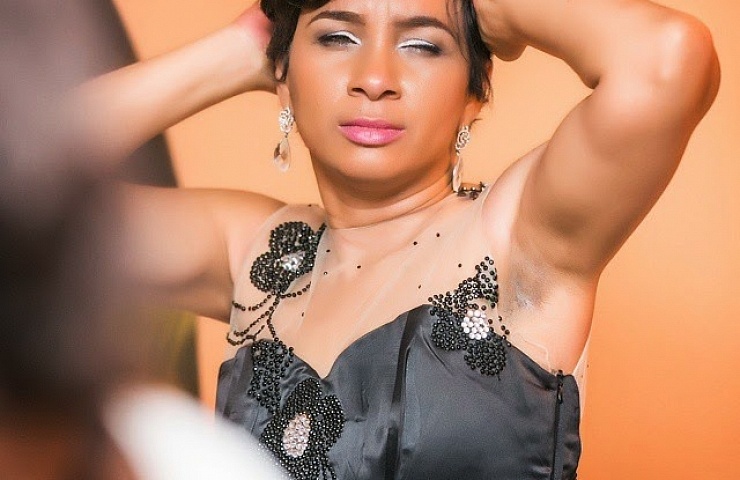 Controversial actor, Emeka Ike is always in the front burner of the many confusions of the Actors Guild of Nigeria (AGN).

Speaking on the politics involving the leadership of the guild, Ike said, “Ibinabo Fiberesima was more interested in putting the wrong people in power like Segun Arinze, who does not even have a B.Sc and is not fit to be in power in AGN.”

You may recall that Ibinabo Fiberesima was the President of the AGN, before she was ordered by a Federal High Court in Lagos State to vacate the office and handover to actor Ike.