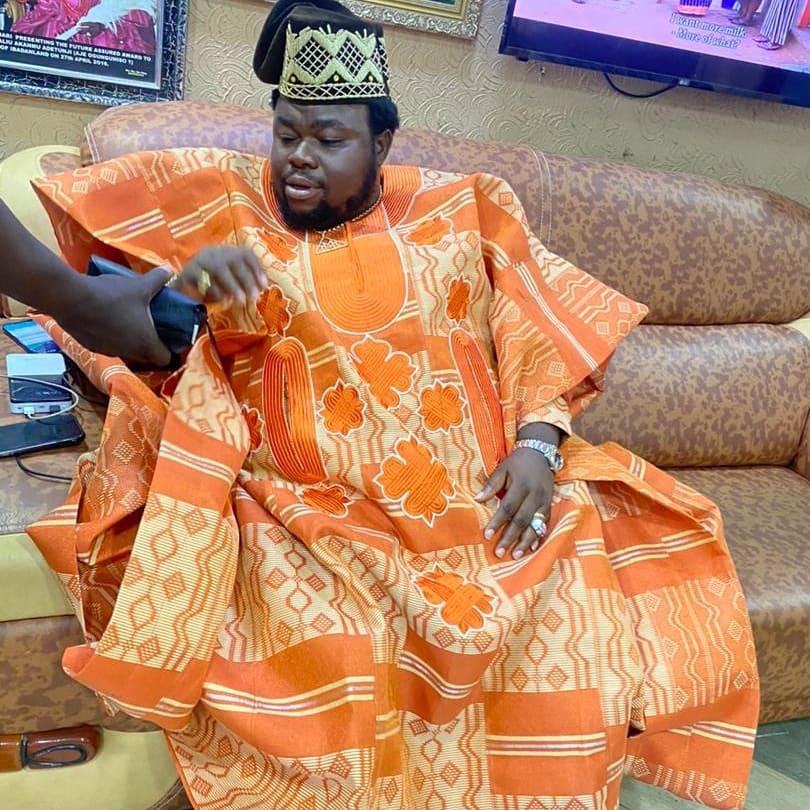 Prince Adebiyi Saheed Adesina, is an exceptional man he wears many hats. He has established himself in business; as the chairman of DE UNIQUE GROUP and CEO of UNIQUE MOTORS and in the society as a humanitarian, philanthropist and peace ambassador.

Chief Ambassador Doctor Prince Adebiyi Saheed Adesina, is a rare philanthropist, humanitarian and peace ambassador, who will stop at nothing to engender better living for mankind and Nigerian communities. An astute gentleman and business tycoon, who has not only brought major development to auto dealership business in the country but also created phenomenal tentacles and platforms through it to support, empower and encourage youths in all spheres

A proud Ondo son, hailed from Ilara Mokin with eyes for politics, a passion derived in the quest to meet the yearnings of his people and alleviate their sufferings. Call him an enigma and an unrepentant giver, and you wouldn’t be wrong

Perhaps, his journey into politics might just never follow the conventional scripts of “do or die” but rather tread the path of true change, injecting sanity In Ondo polity with his depth of knowledge and vast experience. The new Agba Akin Majeobaje Of Ibadan Land is no doubt a peace and youth ambassador, as well as a potential political leader who has the right capacity to deliver a better world for the youth to emulate. 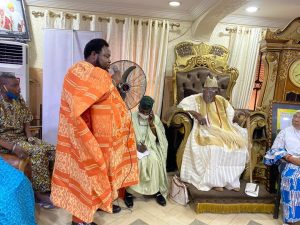 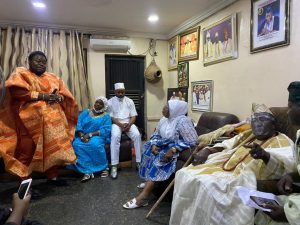