At least, two people have been killed in the attack that took place at the Soka, Ibadan home of Yoruba rights activist, Sunday Adeyemo, popularly known as Sunday Igboho. 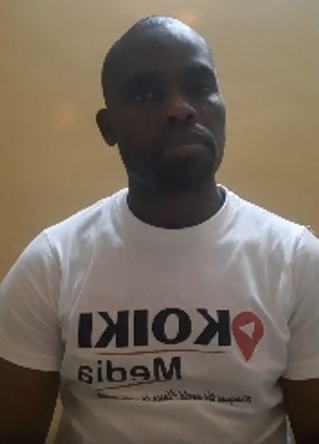 In a Facebook live stream, Koiki said the gunmen dressed in military apparel, stormed the residence and carried out the attack.

“The situation now is very bad. Two Yoruba sons have been killed in the house of Chief Sunday Igboho. The two dead bodies have been taken away by the military. We do not know of the location where they were taken to”

“I can confirm that those who came are definitely Nigerian soldiers. There are more than 100 soldiers that came. The situation is very active as more security operatives in about seven Nigerian Army patrol vans have arrived.”

Meanwhile, the Nigerian Army is yet to confirm or deny any involvement in the attack.

We Are Working To Provide Better Security In Nigeria-IGP