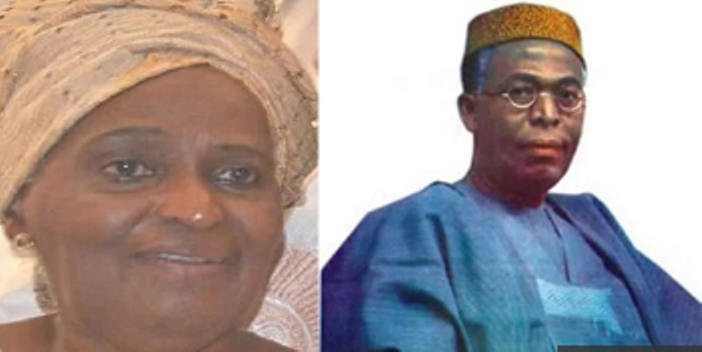 The details of how Rev. Tola Oyediran, the first daughter of Chief Jeremiah Obafemi Awolowo’s died at the age of 79 are still sketchy, but they are emerging.

According to reports, the late western region premier’s daughter, Rev. Oyediran who was planning to celebrate her 80th birthday on December 1, passed on Friday, October 16th in her sleep. 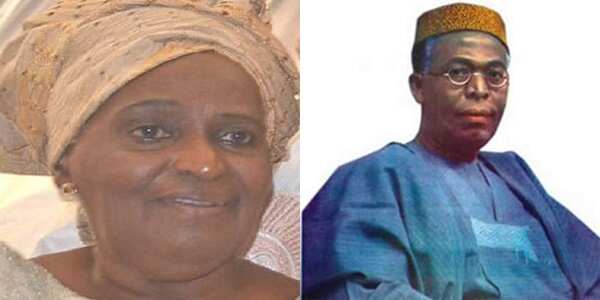 The incident threw the family into mourning, as there were no signs of the woman being ill prior to her death.

Rev. Oyediran was the chairman of the board of directors of African Newspapers of Nigeria ( ANN), publishers of the Nigerian Tribune Tribune Newspaper.

She was married to Professor A. B. O. O. Oyediran, a former vice-chancellor of the University of Ibadan (UI).