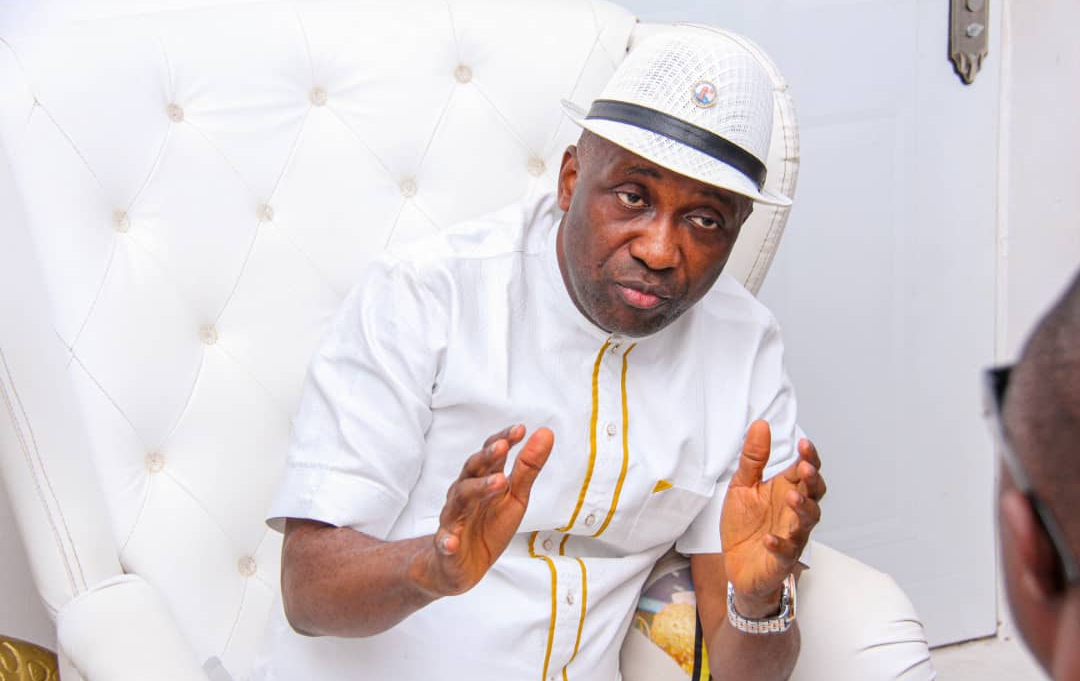 The results of the parliamentary election that held in the Benin Republic a few days ago have been released. The outcome of the election shows the strength of the opposition in the country, which was not expected.

However, the recent election seems to threaten the powers of Patrice Talon even though his party has a majority in the parliament, it has been reduced unlike before.

This is in fulfillment of the prophecy of Primate Elijah Ayodele, the leader of INRI Evangelical Spiritual Church which he released on his TikTok account to speak about the election before it was held.

The man of God in his prophecy revealed that the opposition will make waves in the election because the people will show their displeasure with the president with votes.

“ In the Benin Republic election, the opposition will make waves, they may not get the expected answers but they will make waves. The people don’t want Patrice Talon again because they believe he is indicting political opposition because of his political opposition. He has to change his method to go for a second term and if he tries to change the constitution, the people will go against it”

Just as the man of God put it, the opposition didn’t win the majority but they did well than before. This is also the beginning of Patrice Talon’s troubles as forewarned by Primate Ayodele

2023 Election Has Gone From Physical To Spiritual-Pastor Enenche