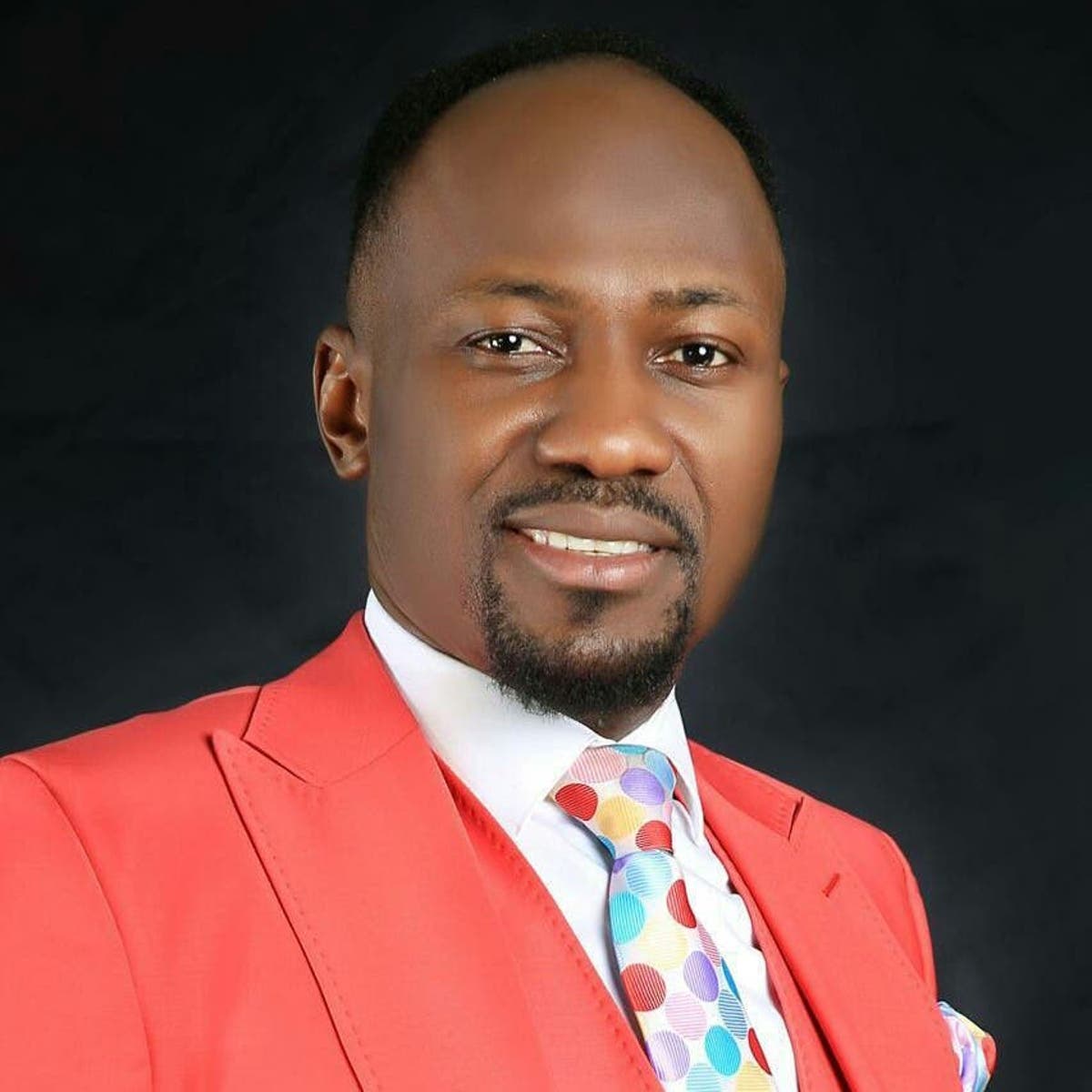 The General Overseer of Omega Fire Ministries International, Apostle Johnson Suleman, has revealed how his spiritual son landed in France without flying on a plane.

The clergy revealed that the man in question teleported from Germany to France without getting on a plane.

Narrating the experience to his congregation, the cleric said God instructed the man in question to go to France despite the fact that he didn’t have the required documents.

He revealed that the man went to the airport as instructed by God and stayed on the queue meant for those that were to board a plane to France.

According to him, his spiritual son got another instruction from God while on the queue. This time around, God reportedly told him to go to the restroom and he obeyed. While in the restroom, the cleric said God told the man in question to pray and he started speaking in tongues.

Upon opening his eyes, the man was said to have found himself walking out a restroom in France airport. Though is humanly and scientifically impossible, the cleric sees it as an act of God and it got the church members cheering.

Social media users have however questioned the sincerity of the claim.