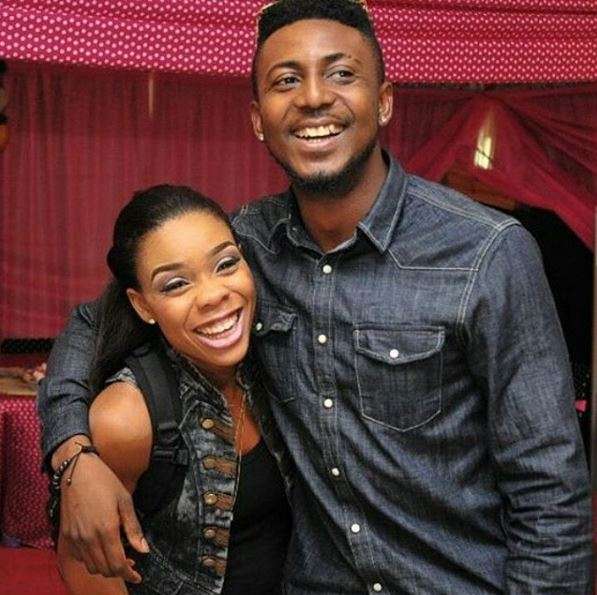 Joseph Ameh, the husband of popular dancer Kaffy has survived a ghastly accident.

Papp J, as he is fondly called survived the accident which took place this morning along Lekki-Epe Expressway, Lagos.

The producer was being driven by his driver when the car summersaulted, his wife Kaffy revealed.

Thanking God for saving her husband, Kaffy disclosed that the accident was a ghastly one.

Kaffy wrote: “My husband was involved in a car accident, a very ghastly one. His car somersaulted many times. If you see the pictures, they are very very terrible, you will not believe anyone can survive it.” 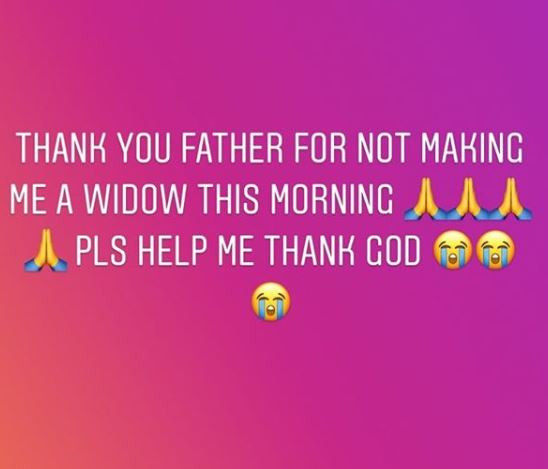 She further explained that, ‘he was asleep when it happened because his driver was the one driving. When the car tumbled and stopped, it landed upside down so he had to remove his seat belt and push out a door to get out, he helped the driver out and before he knew it, area boys gather at the scene, stole his phones and other things. He eventually got help and I’m just glad he’s ok’.

Madrina Returns With ‘Number One Lover’