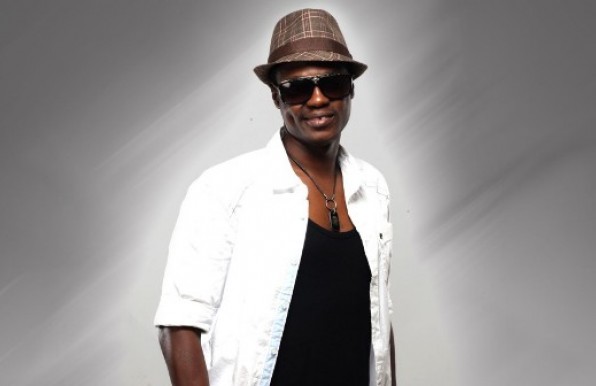 The death of popular musician Sound Sultan has been reported.

The singer whose real name is Lanre Fasasi died as a result of a failed battle with throat cancer. 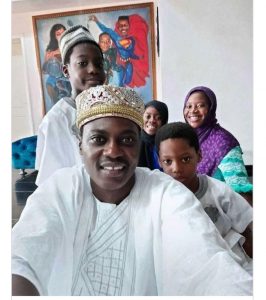 Sound Sultan with his family

Sound Sultan who was popular for several hit songs including ‘Jagbajantis’ died at the age of 44.

Months back, his elder brother, Baba Dee had refuted speculations that his brother had throat cancer. According to him, he was sick and was getting better in New York.

Also reacting to the speculation in May, Sound Sultan who had promised to tell his own story took to Instagram to write: “Eid Mubarak to my lovely Muslim brothers and sisters. May Almighty Allah accept our fast as an act of Ibadah. Instagram!!! This is not the one with ram…I must not ignore the massive show of love. Thank you all. I’ll tell you my story myself, it will be true then not false.”