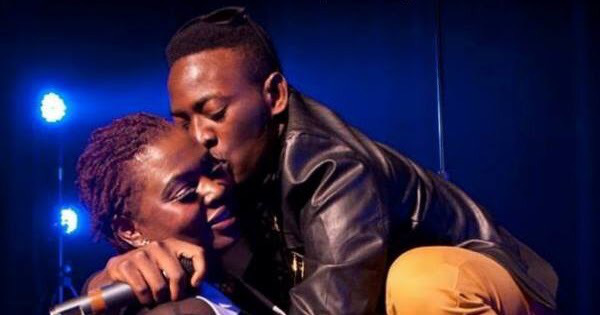 Families of singer Dammy Krane can now heave a sigh of relief following his bail.

Dammy Krane who was arrested in America for Grand Theft/Arm/Cons, Credit Card/Forgery along with his show promoter Ilochonwu, Gabriel Chukwuebuka was granted bail days back.

According to Miami-Dade County Criminal Justice Online System, the singer was released after appearing for a Nebbia Hearing on Tuesday, May 6.

Having pleaded not guilty to all charges, Dammy Krane was granted bail of $7,500, but will go in for a court hearing on Friday, June 23 with his new defense attorney, Courtney Erik. His trial will be by a jury, as he chose a non-waiver pre-trial conference.

Meanwhile, sources in America told The Octopus News that when the going was rough, the singer’s mother turned to God to salvage the situation involving her son.

Dammy Krane’s mother stormed a white garment church in America and took to praising God, thanking him for the life of her son, husband, while affirming her faithfulness to him.

While praying, she took time to pray for her husband with special emphasis placed on Dammy Krane, as she appealed to God to take control of the situation and ensure his glory is not extinguished.

She also thanked mothers around the world for standing by her in the challenge her son had found himself.

The Octopus News was told that having become helpless, Dammy Krane’s turned to God who helped her salvage the situation.