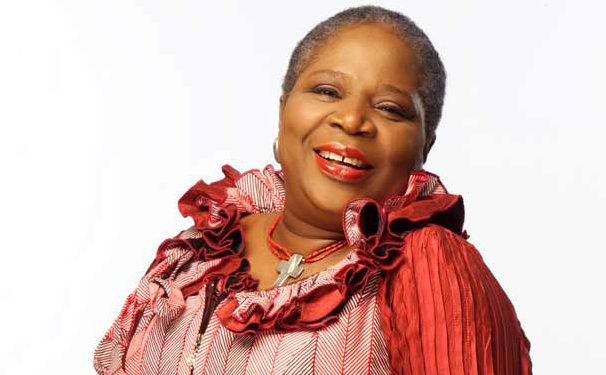 Legendary Nigerian musician, Onyeka Onwenu, has spoken about a marriage proposal she got from Fela Anikulapo Kuti.

The musician who is rumoured to have dated several powerful men in Nigeria has hardly spoken about it.

Onyeka who confirmed the proposal said: “Fela is a trickster. He knew I’d say no. 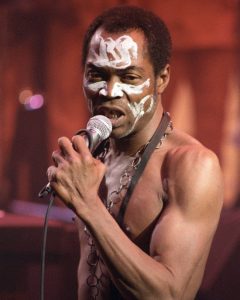 “I think it was his way of thanking me for coming out in support of him when he was jailed,” the singer added.

Onyeka who authored the book ‘My Father’s Daughter’ spoke about her husband saying: “I don’t like talking about it but because you raised it and because I’d written about it, I have to expatiate.

“The marriage was incredible, but sometimes, when things happen to people, they change. My husband, I pray for him on a daily basis.”