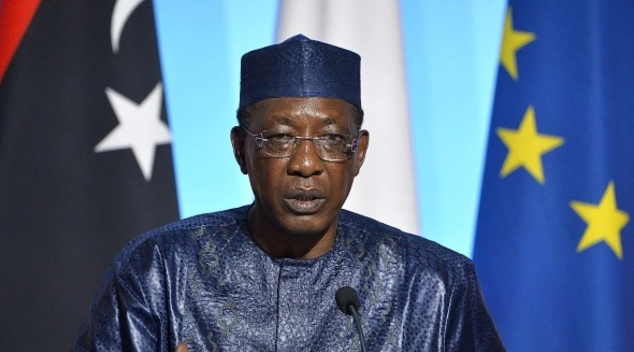 The president of Chad, Idriss Deby, has died.

His death was confirmed by an Army spokesman on Tuesday, April 20.

According to the statement, the president died of injuries suffered on the frontline while fighting rebels.

Derby’s death came a day after he won a sixth term as the country’s election results were just released on Monday, April 19.

Recall that the 68-year-old president came to power in a rebellion in 1990.

In another report, AFP stated that Derby died of injuries sustained while fighting rebels in the north of the Sahel country.