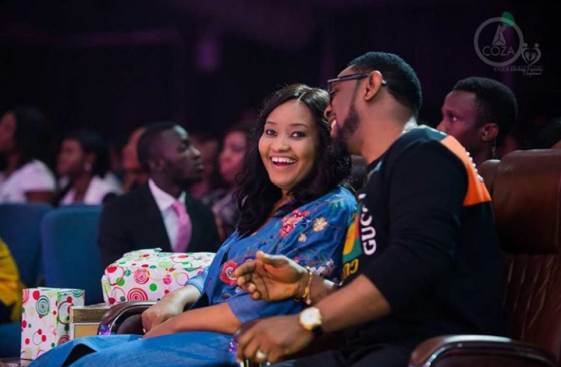 No one appreciates a supportive woman like a drowning man.

Ask Biodun Fatoyinbo, the Senior Pastor of the Commonwealth of Zion Assembly (COZA), and he would affirm this.

Just emerging from the stains of alleged rape, Fatoyinbo recognised the role of his wife Modele in his trying times.

As payback, he chose to serenade her, as she turned a year older on Monday, December 23rd.

Celebrating Modele, Fatoyinbo described her with sweet words calling her the love of his life, his pillar of support and source of inspiration.