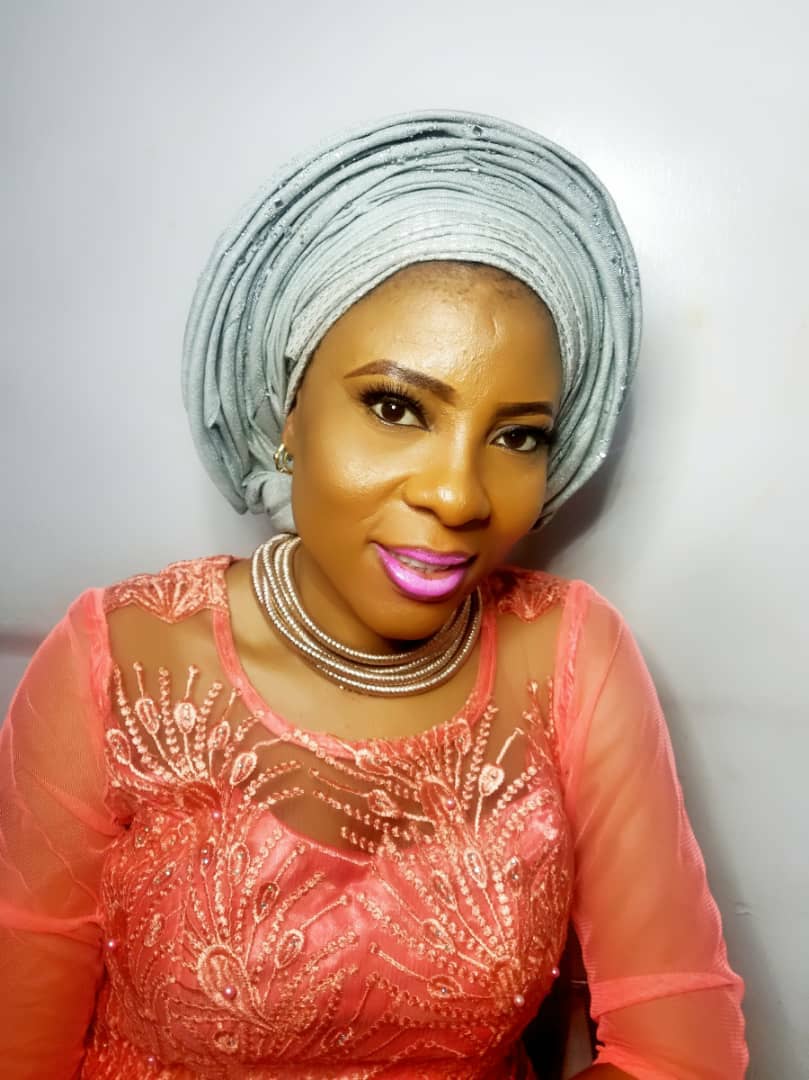 Hon. Susan Adebayo has joined the race for the Lagos state House of Assembly Alimosho constituency 1.

Her emergence in the political scene has been described as the right peg in the right hole due to her educational and family background.

According to a renowned political stalwarts in her constituency, Adebayo has been in the game of politics for over a decade.

In her chat with media recently said her mission at the Lagos state House of Assembly come 2019 is to lay legacy of positive mentorship for the youth of Alimosho constituency 1 and bring succor to the generality of the constituents through good and inclusive governance.

She said: ‘my people needs better representation, their present representative has done his best but it could be done better since the electorates is seeking for an alternative devoid of godfatherism ”.
The political titan as she is being referred to by his followers believes that Alimosho Constituency 1 can be turned to the envy of all other constituencies in Lagos state.

The graduate of Political Science from Ambrose Ali University maintained that these boys could be useful to themselves and to the society at large through creation of enabling environment and tap into their potentials. “I will take them off street and they will be gainfully employed and become envy of others”, Adebayo promised.

Adebayo who further said that empowerment of her people is paramount, promised to make use of her international contacts to change the fortune of her people.

Why I Will Work For Sanwo-Olu In 2019 Election-Ambode