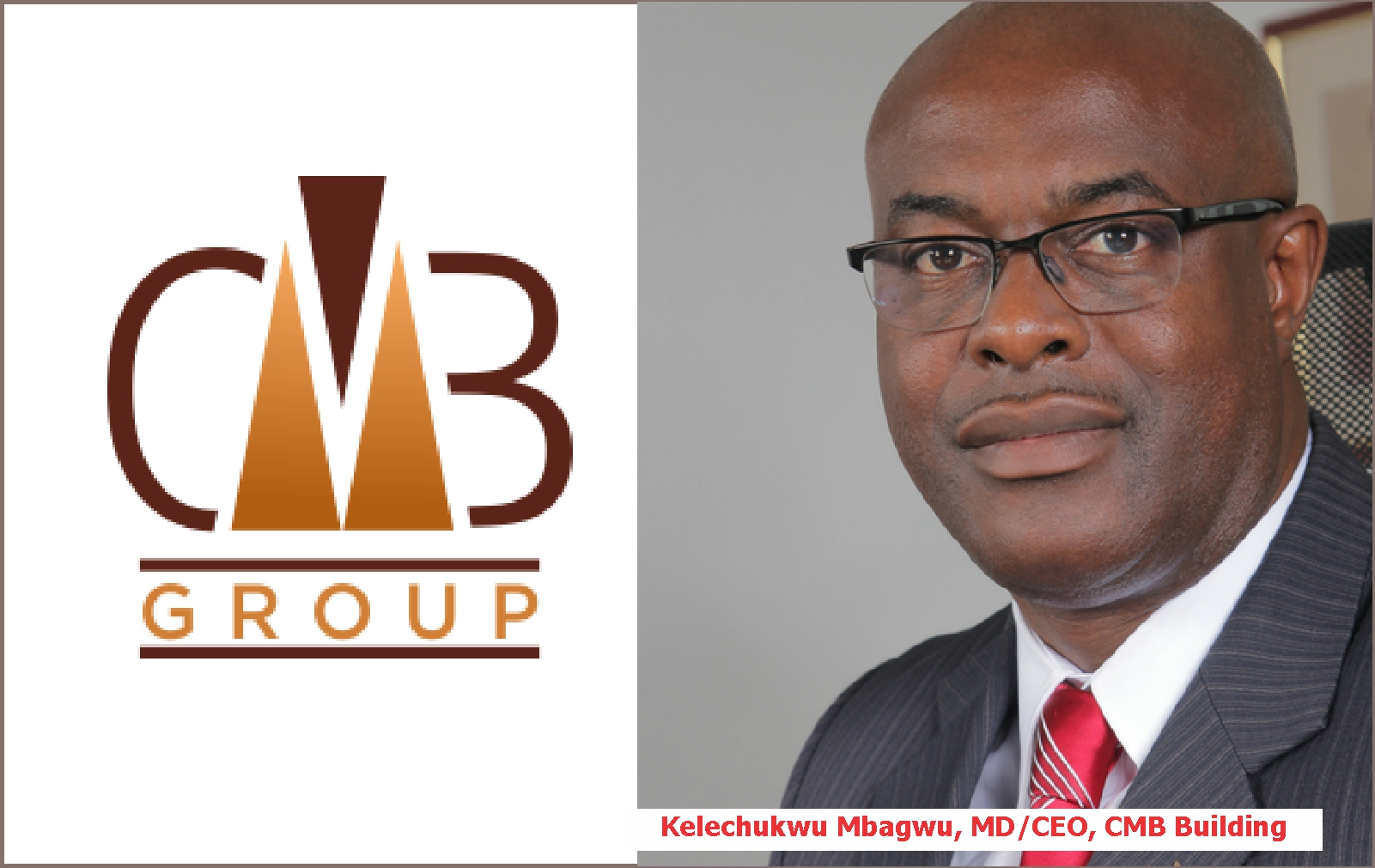 The residents of Pearl Garden Estate and Pearl Nuga Park Estate located at Sangotedo in Lekki/Ajah area of Lagos State have petitioned against the CMB Building Maintenance and Investment Company Ltd to the Economic and Financial Crimes Commission (EFCC) over the alleged fraudulent mortgage of some of their homes to secure unapproved bank loans.

Meanwhile, the association of homeowners in the estates have barred representatives of CMB, a building and maintenance firm owned by Kelechukwu Mbagwu from maintaining the homes at Pearl Nuga Park Estate and Pearl Garden Estate.

The separate petitions dated May 28, 2019 and addressed to the EFCC Chairman, Mr. Ibrahim Magu, were signed by Mr. Patrick Olowokere, the President of Pearl Nuga Estate and Reverend Adesola Adebawo, President of Pearl Garden Estate respectively.

According to the petitioners, CMB obtained a mortgage from Wema Bank Plc using the affected homes at Pearl Nuga Estate as collateral without the knowledge or consent of the affected homeowners.

“The affected homeowners, namely; Bridget Eko, Osagie Aimiehnoho Jude, Mr. Akinola Alabi, Mrs. Oluwadara Alabi, Nosakhare Igbinobi and Amos Gaga, paid CMB for those houses to be built and had taken possession of their houses from CMB at different times.

“CMB and Mr Mbagwu fraudulently withheld the title deeds of the houses from the affected homeowners as it withheld those of several other homeowners within the estate,” they alleged in a petition duly acknowledged and signed by the EFCC, copy of which was obtained by the News Agency of Nigeria (NAN).

However, the bank has begun a recovery of the six houses within the estate following the failure of CMB, the property developer, to repay the loan, according to the petitioners.

Meanwhile, the association of homeowners in the estates have barred staff or representatives of CMB from Pearl Nuga Park Estate and Pearl Garden Estate.

The petitioners said, “We have no other choice but to believe that other houses of our members and homeowners within the estates may be the subject of similar fraudulent mortgages.’’

Another resident, Mr. A. Akeredolu, said: “Some of us have waited endlessly for the commencement of the ‘fictitious’ Pearl Royale Scheme, Pearl Garden Extension and Pearl Nuga Park.

“We paid for these in full since 2010 but have yet to be shown the location of our purchases, let alone the allocations.

“We know projects fail, but they have yet to make any official statement or promise of a refund. These people are so bold and fearless, one wonders who is backing them!”

All efforts by our reporter to reach Mr. Mbagwu for his angle to the allegations proved futile as calls and text messages placed to his mobile line were not responded to as at press time.