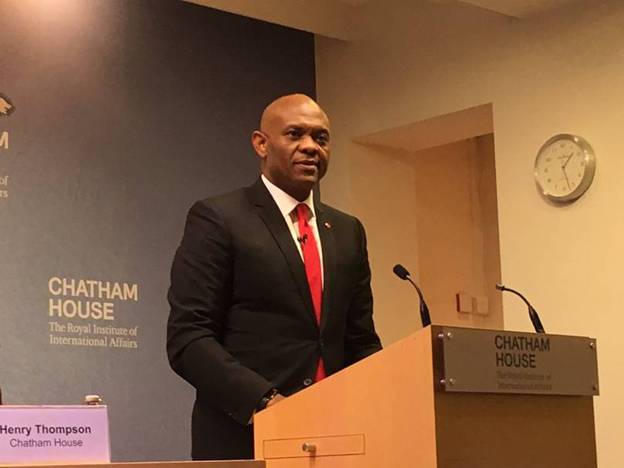 A man’s ingenuity is not measured by a singular achievement, but by what he is able to achieve over time.

Asides the Tony Elumelu Foundation where he encourages young entrepreneurs around Africa, the man has blazed several other trails.

His latest achievement, the addition of a flagship UBA branch that has been described as an architectural masterpiece has seen Elumelu getting a lot of accolades.

The new office located inside Afriland Towers on Lagos Island, Lagos State was borne out of the need to solidify past successes of the bank as well as to create a new platform for the growth of the business.