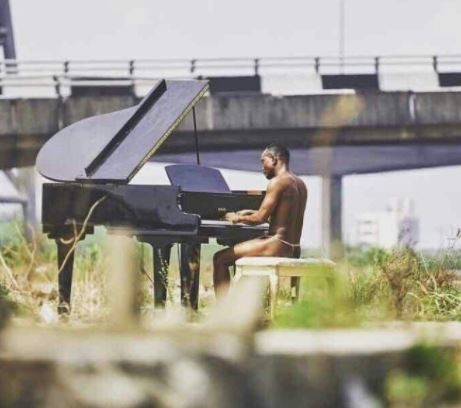 Brymo, has revealed what inspired one of his most controversial songs.

Following the release of ‘Heya’ there was a serious outcry of criticism, as critics who thought the singer had gone too far by going nude for the video of the song came for him.

Commenting about the song,  the act said, it was inspired by all of the mundane things and it also talks about corruption from another perspective.

His words: “This corruption doesn’t seem to be going anywhere, and so ‘Heya’ is talking about it from a different perspective.”

Further, he said the song was for nature and her liked the fact that some people were able to dissect and understand it from the start.

Who Is Iyanya After?