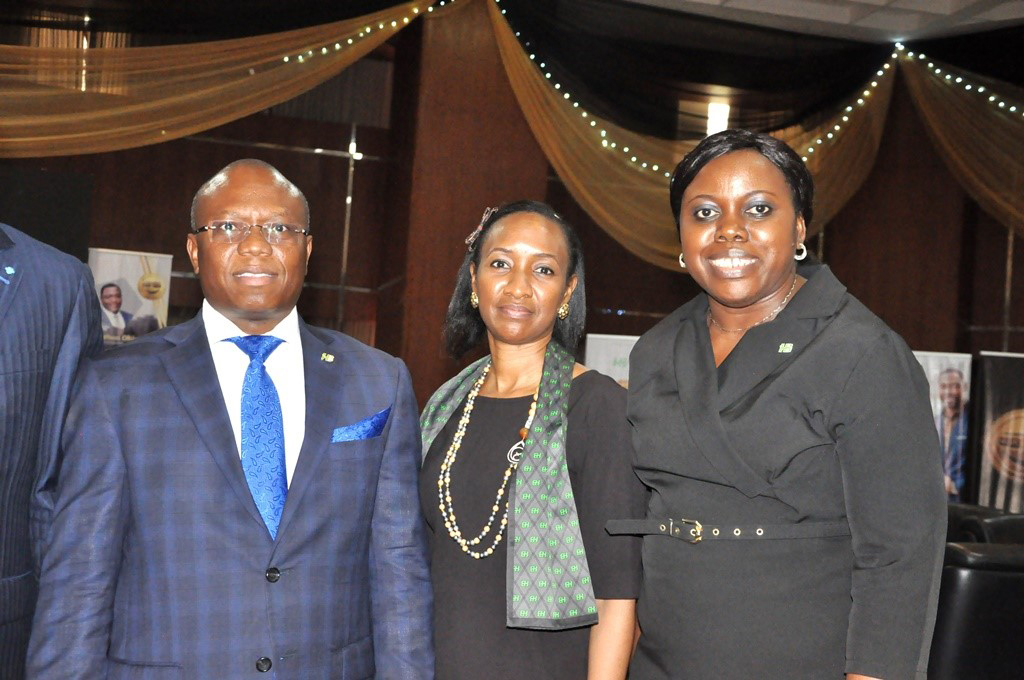 The product was launched at the Hyper Consumer Centricity conference held at the Lagos Continental Hotel, Victoria Island, Lagos with top 500 Nigerian CEOs in attendance.

Speaking at the launching ceremony, Mr. Jude Monye, Executive Director of Heritage Bank said CeLD is a very innovative organisation that is committed to bringing new innovation to the Nigeria’s economy to enable discerning companies to reward their customers. 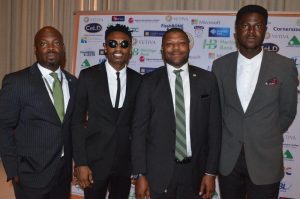 “We are at Heritage Bank believe in it, because we believe in trail blazing, which is our forte and our forte is innovation,” Monye said.

The CashToken is an electronic reward and celebratory gift commodity, which costs only N30.00 and it, is aimed at making every patronage or celebratory gift a life-changing cash opportunity.

The chairman of the occasion, Mr. Leo Stanley Ekeh said innovation in the third world comes with pain before pleasure, adding that “we are in an innovation century that the poorest man in the world will become the richest because of the power of digitization.”

Mr. Lai Labode, Founder & CEO of CeLD Innovations said the company is the world’s first cash reward as a service company which has established a robust technology and business model that herald a new era of hyper consumer centricity.

He said they are pioneering a performance based system designed to optimise consumer loyalty investments for businesses, celebratory gift value optimization and public emotional equity for government.

Labode said about N20 billion would be offered in the next three years of full operation of the fund; which is managed by Vetiva Capital Management, Nigerian Stockbrokers Limited and First Ally Capital.

The platform runs on a ground breaking product called, the Cash Token which connects every patronage or reward in the nation’s economy to an opportunity for life-changing cash rewards every Friday night at the National CashToken draws monitored by Alexander Forbes and audited by Deloitte.

Each cash token offers a cash win opportunity of up to N100 million and guaranteed cash contribution for general and health insurance for the beneficiaries.

The objective of the company is to revolutionise the customer reward space by delivering the most consequential customer loyalty and celebration product.

He listed the barriers to innovation as power, skills as well as compliant and regulatory challenges; remarking that in order to overcome the challenges of power, cloud computing was introduced.