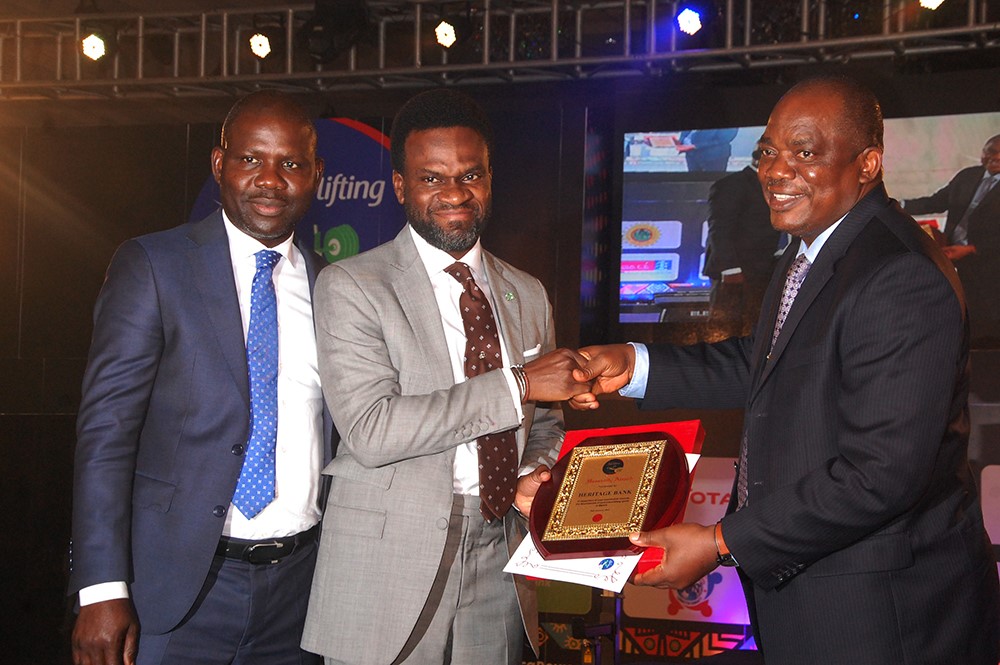 Managing Director/Chief Executive Officer of Heritage Bank Plc, Ifie Sekibo has tasked stakeholders in the sports industry to key into the vision of the bank to help build a generation of healthy and strong athletes as well as set a platform that will continue to create, preserve and transfer wealth and talents across generations. 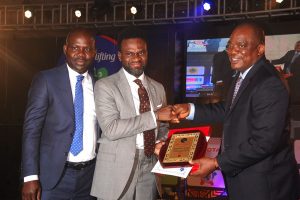 The MD made the remark at the grand finale of the just concluded 2019 Lagos International Para-Powerlifting Championship hosted by the Lagos State Government.

Sekibo who represented by the Divisional Head, Corporate Communications of the bank, Fela Ibidapo noted, “At Heritage Bank, we understand the importance of sports as an essential part of education, national development and a unifying factor in our diverse cultural setting.

“Hence, our vision as a generational bank; is one poised to help create, preserve and transfer wealth across generations” in all spectrum of life.”

Nigeria emerged the overall winner of the competition, winning the 20 gold medals on offer to assert its world dominance in the sport. It also won 15 silver and 7 bronze medals, making a total of 42 medals.

Cote d’ Ivoire and Cameroon also registered their names in the invitational tourney with three bronze medals each, while Ghana went home with two bronze medals.

Other countries that participated in the championship were Guinea, Tanzania and Mali.

The President of Para-Powerlifting Federation of Nigeria, Queen Uboh noted that the Nigerian Para Powerlifters had always made the nation proud by winning medals and most times topping the medals table at every competition they attended.

Under her leadership within one year, the federation had won several medals and broken world records at the Commonwealth Games and other major championships and got the hosting right for the first time for an International Para Powerlifting Competition.

Are said that he did not expect anything less from the athletes, while commending them for doing the country proud.

The coach said that effort would be made by the federation to develop the rising talents who took part in the championship. “I must say that the future of powerlifting in Nigeria is bright, the upcoming athletes really proved their worth in the championships and we will continue to nurture them to stardom,” he reiterated.