A tribal-based fight broke out at Igbo-Olomu part of Ikorodu in Lagos State on Thursday, October 8.

The fight saw both Hausa and Yoruba youths engaged in a brutal clash.

According to eyewitness reports, the mayhem started in the morning of Thursday after a Yoruba passenger refused to pay a Hausa motorcycle rider his fare when he got to his destination.

However, policemen have now been deployed to the community following the fracas. 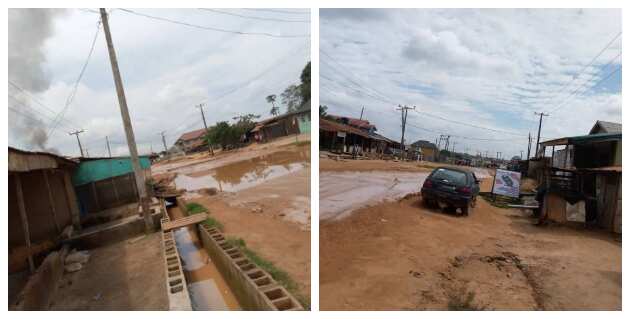 Related Topics:Hausa; Yoruba Youths Clash In Lagos StateIgbo-Olomu
Up Next