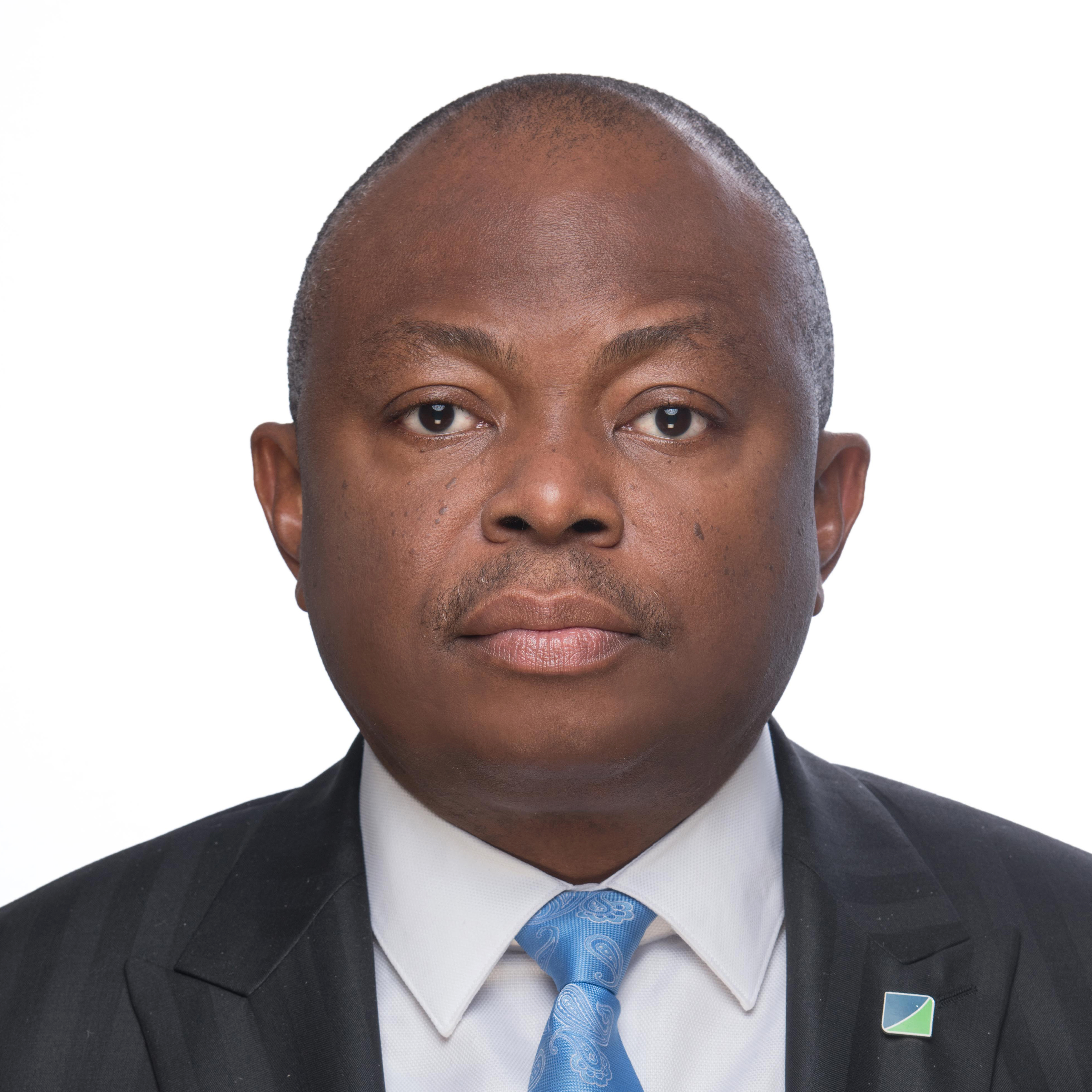 Commenting on the results, Fidelity Bank CEO, Mr. Nnamdi Okonkwo expressed delight with the bank’s financial performance. According to Okonkwo, the bank remained focused on the execution of its medium-term strategic goals and targets for the 2019FY whilst promising that the bank would continue to sustain the momentum and deliver another strong set of results for the 9M 2019. He said, “Gross Earnings increased by 12.3 percent to N103.7bn driven by a 52.4 percent growth in our fee-based income and a 7.2 percent growth in Interest Income. Digital Banking, Okonkwo stated has continued to gain traction driven by new initiatives in retail lending segment and increased cross-selling of its digital banking products.

“We now have 45.0 percent of our customers enrolled in the bank’s mobile/internet banking products, 82.0 percent of total transactions now done on digital platforms and 29.0 percent of fee-based income now coming from digital banking”, he added. The Fidelity CEO pointed out that retail loans were steadily on the rise after the launch of the bank’s new digital lending product dubbed Fidelity Fastloan, further adding that the bank has deepened lending partnerships with select Financial Technology (FinTechs) companies.

Buoyed essentially by innovative digital technologies, Fidelity Bank’s retail strategy has become a major game-changer for the business. This was again evident in the H1 2019 results as savings deposits now account for about 22.6 percent of total deposits – a clear sign of the bank’s increasing market share in the retail segment. “We are on course to achieving the 6th consecutive year of double-digit savings growth”, he stated.

Total Deposits however increased by 12.0 percent to N1,097.0bn from N979.4bn driven by double-digit growth in both local and foreign currency deposits. Non-performing Loans (NPLs) Ratio improved to 5.4 percent from 5.7 percent in the 2018FY due to the growth in the loan book. With regulatory ratios such as the Capital Adequacy Ratio at 17.0 percent, Liquidity Ratio at 34.8 percent, well above required threshold, Okonkwo was optimistic that the bank will sustain this sterling performance in the second half of the year.

Fidelity Bank is a full-fledged commercial bank operating in Nigeria with over 4 million customers who are served across its 240 business offices and various digital banking channels. The bank which focuses on select niche corporate banking sectors as well as Micro Small and Medium Enterprises (MSMEs), has in recent times won accolades as the Best SME Friendly Bank, Best in Mobile Banking and the Most Improved Corporate/Investment Bank among several industry awards and recognition